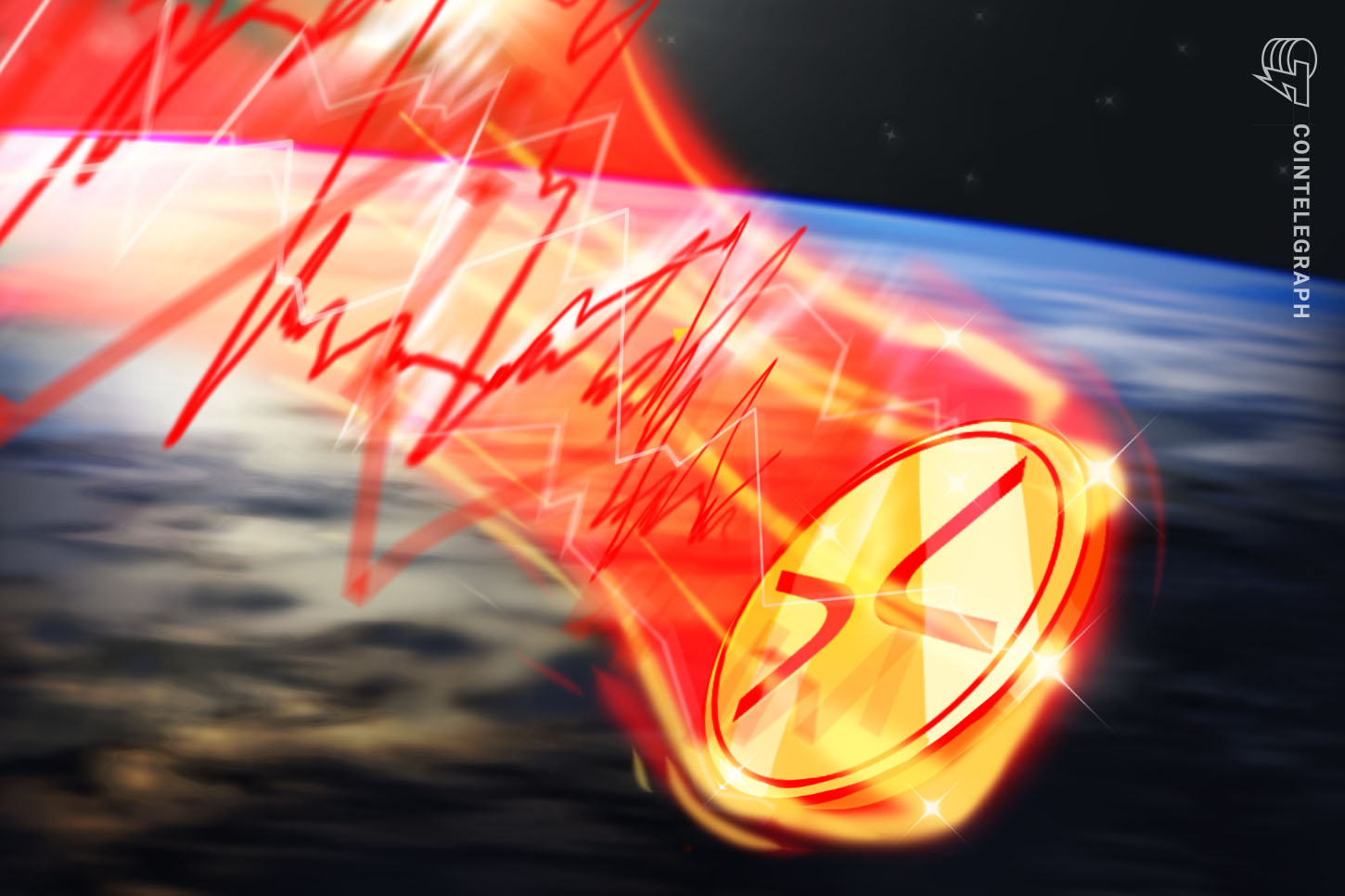 The XRP token’s market capitalization has fallen almost $130 billion since its all-time high in 2018, making the cryptocurrency project’s decline comparable to the collapse of major financial institutions.

According to Josh Frank of crypto-focused research company The TIE, the project is experiencing a collapse similar to some of the biggest corporate scandals and catastrophes in recent history.

XRP’s market cap has fallen by 93% from $137B to under $10B. That makes the value of the XRP collapse bigger than Enron and Worldcom.

While not a bankruptcy, XRP is effectively the third largest collapse of all time behind Lehman Brothers and Washington Mutual.

At its peak, XRP’s market capitalization was roughly $140 billion in January 2018. It has recently slipped under $10 billion, an estimated loss of $130 billion in under three years. This effectively makes the “collapse” of XRP third behind only the $327 billion bankruptcy of Washington Mutual and the failure of investment giant Lehman Brothers — a financial meltdown valued at $691 billion — in 2008.

“It is sad and unfortunate that the biggest losers in the [XRP] saga are the individual investors who lost unimaginable amounts of money,” Frank told Cointelegraph. “The founders of Ripple continued to dump their tokens for years and made hundreds of millions of dollars.”

Institutional players have also started distancing themselves from XRP. Grayscale Investments’ website now states that its “XRP Trust private placement is currently closed” with one Twitter user claiming the firm would also no longer process pending applications for the XRP Trust.

Binance US To Delist Ripple Following The SEC Lawsuit: XRP Plunges Below $0.2