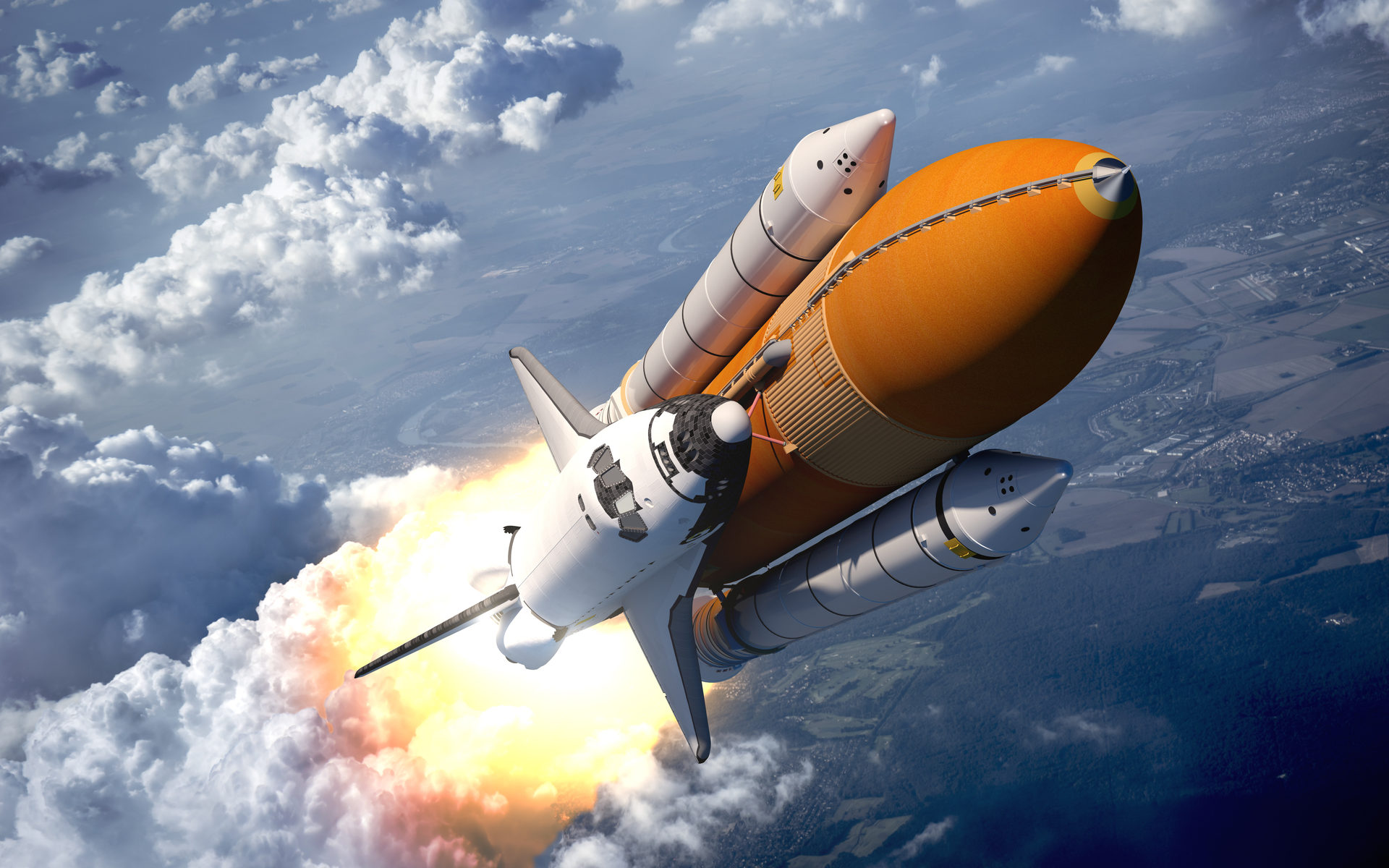 Legendary investor Ray Dalio has made the headlines this week for having the biggest hedge fund in the macro arena. His fund has performed well despite lagging behind its peers for the past eight years, but had he invested in bitcoin it would have been up over 15,000 percent.

Bitcoin is taking a breather from another mini pump and dump today but the long term picture is still pretty great. BTC is up over 90% this year despite a correction of almost 50%, and buying a little every year for the past eight years would have netted a small fortune.

Billionaire founder of Bridgewater Associates, Ray Dalio, manages a $40 billion behemoth but according to Bloomberg it has under-performed this year. His Pure Alpha II fund started out with monumental returns almost a decade ago but since then has been below its peers.

Bridgewater has just become such an institutional name. It’s very hard to get fired for allocating capital to Bridgewater because of who they are and their reputation.

Bridgewater has around 200 people overseeing client relationships, which works out as one for every 1.7 investors.

Dalio’s flagship fund has returned an annualized 3.8% since the start of 2012, even with a 15% gain last year. If he had invested in bitcoin once a week since the beginning of that year the fund would have been up an epic 15,607% as pointed out by Michael Goldstein, president of the Nakamoto Institute.

Instead, the Bridgewater has placed behind others such as Jeff Talpins’s Element Capital Management and Tudor Investment Corp. Bloomberg added that macro managers have struggled to make big profits trading in their usual array of traditional investments such as government bonds, currencies, commodities and stock indexes.

The billionaire hedge fund manager recently commented that central banks are pushing newly printed money on to banks and lenders while buying financial assets in a futile attempt to beef up economic activity and inflation. He added that they are depreciating interest rates to encourage more borrowing and spending while discouraging saving, and stated that the economy could be on the verge of another crisis.

Maybe dedicating a slice of his huge fund to crypto assets now might be a good idea to hedge against an economic downturn.

Do you think hedge funds will likely include bitcoin in their portfolios soon? Add your thoughts below.