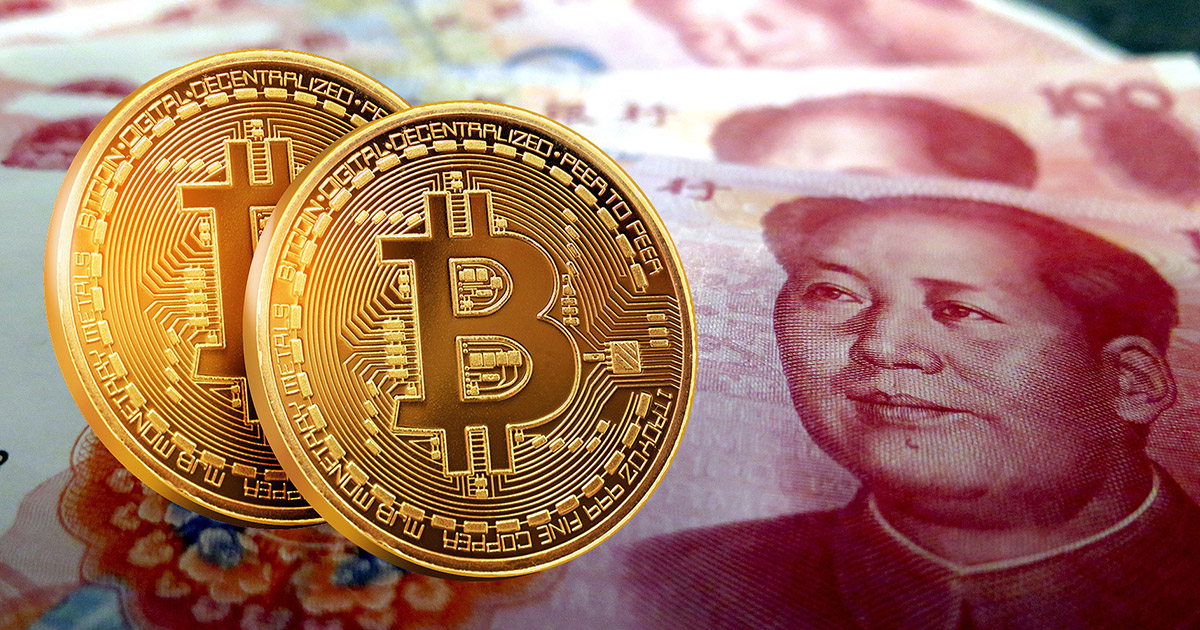 Between decentralized finance (DeFi) shenanigans, Bitcoin being adopted by firms like Square, and more, it’s been hard to track all news going on in this space.

Many haven’t realized that over the past few months, China’s central bank, the People’s Bank of China (PBOC), has been hard at work testing its digital currency in the wild. The DCEP (DC/EP), as its known, launched in April as part of a limited pilot test. Those tests have since expanded to include hundreds of thousands of individuals.

Investors say that this project, along with other central bank digital currencies, is only proving the value of Bitcoin and other decentralized cryptocurrencies.

In September, the deputy governor of the People’s Bank of China (PBOC) gave a status update on China’s central bank digital currency.

In his speech, he said that thus far, the system has facilitated around 1.1 billion yuan worth of value transfers across 3.13 million transactions. This equates to around $162 million in transactions. Using the network is 113,000 individuals and 8,800 companies located in areas such as Shenzhen.

The government is enticing usage of the payment solution by implementing a series of use cases including the distribution of rewards to health care workers, payments for transportation, and more.

Dovey Wan, a partner at Primitive Ventures, recently stated that the widespread adoption of the DCEP may be proving the value of Bitcoin and other decentralized cryptocurrencies.

After revealing that the Chinese government had airdropped approximately $30 each to 50,000 individuals to entice usage of the system, Wan explained that the DCEP and other systems like it will allow central banks to easily change the money supply:

“For anyone who’s lived under cashless society for years with Wechat/Alipay, it’s just a change of payment channel and another app where you can move “money” around, rarely ppl will realize the significance of how elastic the future will be when it comes to monetary expansion and subtraction.”

Shenzhen (where tencent HQ is) is now running DCEP/digital yuan trial, has “airdropped” 10m yuan to 50k accounts via its wallet app, and the digital fiat can be used in 3000 local merchants this week

Wan added that in the future, these systems could be used by authorities to seize personal wealth.

And that’s where Bitcoin and other decentralized cryptocurrencies come in: unlike the DCEP system being floated by the government, your coins cannot be arbitrarily stolen by a central authority for undisclosed reasons:

“When retail has been so spoiled by the convenience of digitalization of fiat, and now into digital fiat, they can easily trade self-sovereignty and enslaved by the ultimate efficiency those central servers offer. It’s more critical than ever for everyone to really own their keys.”

It’s worth noting, though, that Chinese state media recently promoted Bitcoin and cryptocurrencies. As reported by CryptoSlate, state network CCTV aired a two-minute segment discussing how cryptocurrencies are the best-performing investment of 2020 and why Bitcoin, Ethereum, and DeFi are driving that rally.