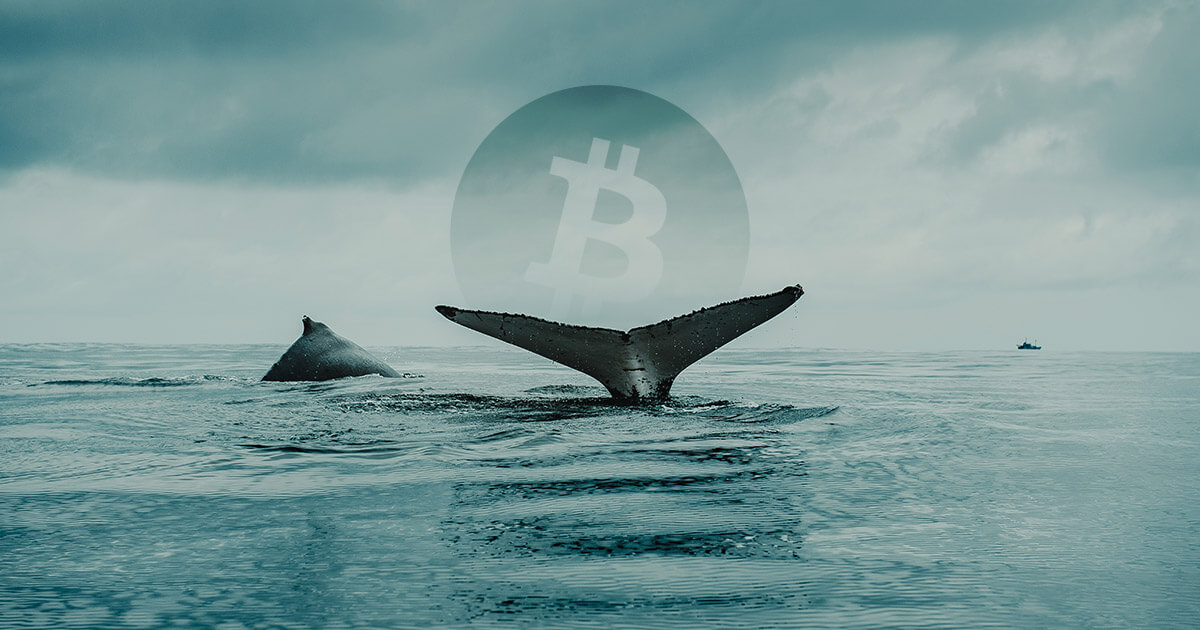 Several prominent blockchain company executives have said that a recent study claiming a single investor likely manipulated Bitcoin to its record high of $20,000 in December 2017 is misleading and that it is based on a misunderstanding.

The study, done by John Griffin and Amin Shams from University of Texas and Ohio State University, noted that its findings indicate the move of Bitcoin to its all-time high in 2017 wasn’t caused by thousands of investors, but rather by one large “whale.” Griffin said:

“Our results suggest instead of thousands of investors moving the price of Bitcoin, it’s just one large one. Years from now, people will be surprised to learn investors handed over billions to people they didn’t know and who faced little oversight.”

However, many strategists and executives in the cryptocurrency industry have said that the data has been misinterpreted, acknowledging that a single custodian is equivalent to one person.

Difference between one custodian and one person

“Their ‘research’ is based on an elementary misunderstanding of how financial assets work.  It’s like saying that GLD (gold ETF) is traded mostly by 1 person because it has a single custodian and a single entity handling creations and redemptions,” said Paul.

2/ in simple terms: both GLD (and all ETFs) and tether have a single entity through which all creation of the asset flows. Investors deposit cash and that entity then either buys gold and distributes the ETF, or mints tether and distributes it which is often then used to by BTC.

Speaking to CryptoSlate in an exclusive interview, Blockstream Chief Strategy Officer Samson Mow stated that the premise of the paper itself is “ridiculous” and that it is extremely unlikely for a single whale to manipulate the price of bitcoin. Mow said:

“The entire premise of Griffin and Shams’ original paper is ridiculous and the latest update from these ‘academics’ is equally laughable. If they really believe a single whale could manipulate the price of Bitcoin and hundreds of other assets, then they probably also believe Santa Claus delivers presents to every child in the world by flying reindeer sleigh.”

While the market capitalization of Bitcoin remains lower than traditional safe havens like gold, it has had relatively high liquidity and daily volume quite consistently throughout the past several years.

With BitMEX, the largest margin trading platform for Bitcoin, seeing over $1 billion in open interest and over $10 billion in daily volume on peak days, and other major exchanges including Kraken, Bitfinex, Bitstamp, Coinbase, Binance, and Gemini seeing high volumes, it is becoming increasingly difficult for a single individual to manipulate the dominant cryptocurrency.

With the emergence of regulated and transparent investment vehicles, exchanges, and futures markets, the infrastructure supporting the Bitcoin market has strengthened since early 2018.

CME, Bakkt, and a new wave of regional cryptocurrency exchanges as well as margin trading platforms have started to take the focus of the market on a select few exchanges to thousands, creating a more difficult environment for individuals, even for whales, to try to manipulate prices.