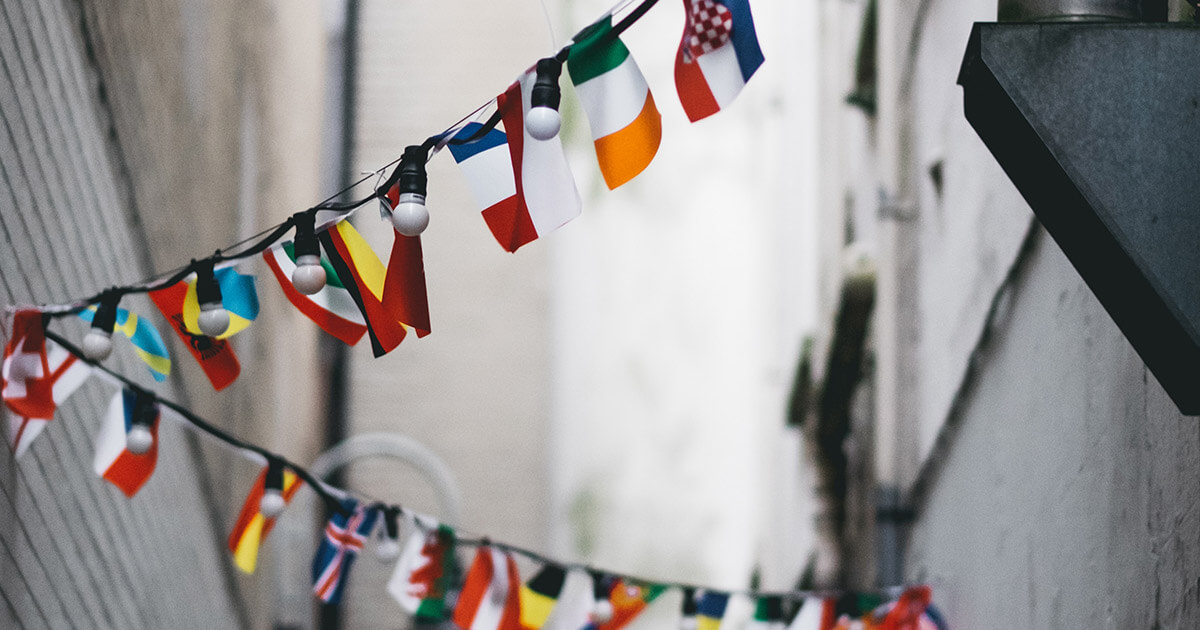 Philip is the Head of Mining Operations of Genesis Mining.

Whether you love it or hate it, cryptocurrency is here to stay.

Managed by decentralized networks spread out across the entire globe, the world’s cryptocurrencies are uniquely useful and polarizing at the same time. There is no single uniform international legislation to designate how digital currency can and can’t be used, so that leaves each country to its own devices. Where some countries might embrace this financial technology as the latest and greatest economic engine for the future, there are others who want nothing to do with it. Some have even criminalized it.

Whatever reason a country gives for banning crypto, it mostly about maintaining control of its own financial system.

Saudi Arabia has banned Bitcoin for religious reasons, saying it’s incompatible with Muslim law. Iceland banned Bitcoin to protect against too much money leaving the island nation’s borders. The Bolivian government banned it on the simple rationale that it doesn’t control it.

Ecuador has been at war with popular cryptocurrencies since 2014 or so. The country’s central bank issued a damning statement against Bitcoin, saying that BTC has “no backup, because it supports its value in speculation. The financial transactions carried out through Bitcoin are not controlled, supervised, or regulated by any entity in Ecuador, which is why its use represents a financial risk for those who use it.” The Ecuadorian powers that be want people to stick to approved financial systems.

It certainly bears mentioning that Ecuador happened to issue its own national cryptocurrency in 2015 as a compliant system that’s tied to the local currency and adds convenience to everyday transactions. It would seem that the government didn’t fear new technology, they just wanted its citizens to use its own implementation of it.

Many countries that ban this technology have a history of not letting their own currency be traded on the free market. They establish exchange rates not through economics, but by simply saying, “Okay, the exchange rate is now X.” But it’s hard for people to trust a manipulated currency, so they start looking for other options. These governments feel threatened by technology that liberates money, so their only course of action is to criminalize and restrict it.

But all this does is create a black market in their country. You can’t turn Bitcoin off with laws, we’re well beyond that now.

They might say crypto is off-limits until they come up with compatible regulations.

Cryptocurrency at large has been subject to bad PR. For too many people, Bitcoin is reduced to “that internet money that people used to buy drugs and order hitmen.” For enabling so much anonymity, cryptocurrencies opened a Pandora’s box on what people were willing to transact for. Perhaps predictably, people were willing to spend money on things that were straight-up illegal.

This association — that cryptocurrency enables criminals and terrorists — has scared off a number of national governments. Countries like China, Vietnam, and Bolivia would rather see the technology banned on the pretense that they are developing laws to successfully keep crypto out of gray or black zones. The thinking is “let’s regulate it before we use it.”

But this isn’t compatible with innovation. The first TVs were invented before there was any associated regulation. They were sold on the market and people waited to see what happened as a result.

Just because crypto is legal within a certain country doesn’t mean it is without opponents.

The United States has a generally positive stance on cryptocurrency. There are a number of crypto startups and investment firms bringing legitimate business power and proof points to this still-developing branch of fintech. The Chairman of the Federal Reserve even called Bitcoin a “speculative store of value” in line with gold.

Even if it’s perfectly legal, countries can still make it inconvenient to hold crypto. The US Treasury specifically says Bitcoin is not a currency, but a money services business (MSB). This distinction means it is subject to Bank Secrecy Act, so exchanges, payment processors, and other crypto businesses have to follow strict reporting, registration, and record-keeping practices. Furthermore, the IRS calls Bitcoin a property, which means those who hold it are subject to tax.

The US furthermore has at least one outspoken congressman working to make crypto illegal on the level of Ecuador and Bolivia. Democrat Brad Sherman has notoriously called for US lawmakers to “nip this in the bud” and issue a blanket ban on all crypto purchases made by Americans. His argument is that cryptocurrency is on its way to supplanting the US dollar, and this threatens America’s stature on the world stage. But this attitude reflects clear steps backward, not forwards.

Ten years after being released, cryptocurrency technology is like an unstoppable machine that wraps around the entire world. You can’t turn it off, you can only choose how to engage with it (if at all). Common-sense regulations, everyday business applications, and changed perceptions will lead us to an environment where this category of financial technology sees more mainstream acceptance.

You can’t please everyone all the time, but this cat’s already out of the bag.

Genesis Mining is a cryptocurrency cloud mining company that offers an easy and safe way to purchase hashpower without having to deal with complex hardware and software setup. It offers hosted cryptocurrency mining services and a variety of mining related solutions to small and large scale customers. Genesis Mining was founded at the end of 2013.