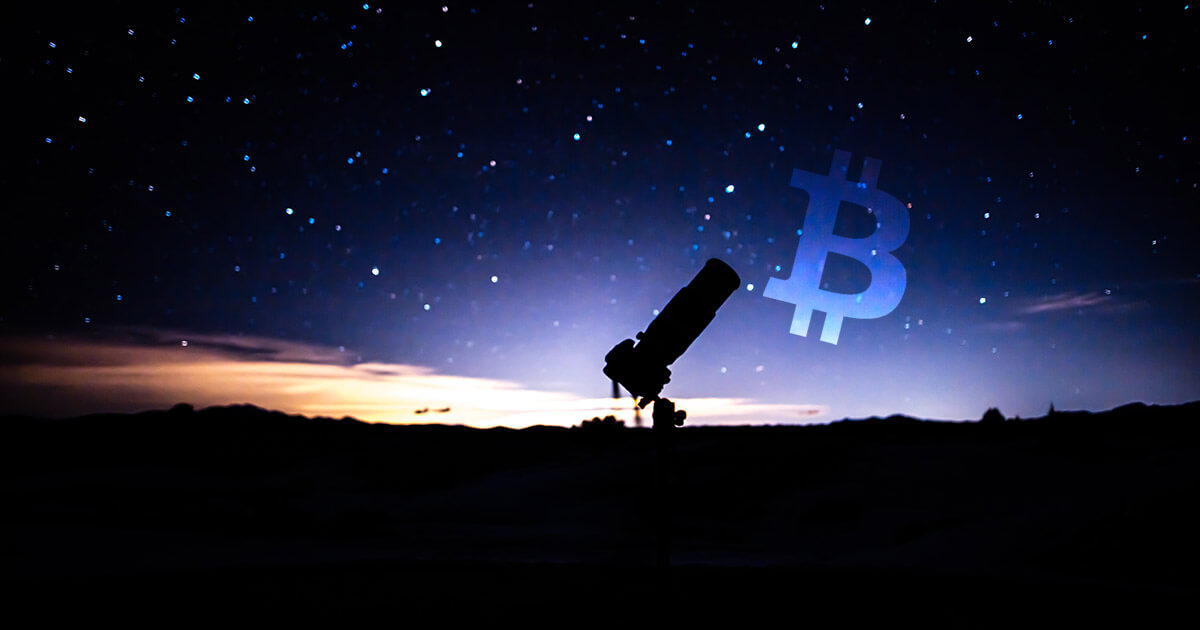 We are in uncertain times for global markets, there’s no doubt about it; all asset classes — from Bitcoin and equities to bonds and commodities — have seen dramatic sell-offs over the past few weeks, crunched under the pressure of one of the most drastic economic and health crises ever, epitomized by the 3.3 million jobless claims number that came out of the U.S. last week.

Despite this macro backdrop, a prominent investor — the current head of one of the first crypto venture funds and a former institutional investor at firms like Goldman Sachs and Deutsche Bank — recently argued that this crisis will only validate Bitcoin, and set it on a path to $20,000.

One of the greatest (or worst) crises ever

Since coronavirus lockdowns were put into effect around the world, the economy has ground to a screeching halt: companies that once had booming, record revenues have now seen their profits dwindle and dwindle, so much so that many have been forced to lay off their employees, often over Zoom calls.

As a result, governments and central banks have come out en-masse, attempting to stabilize the flagging economy with ever measure in their arsenal. The Federal Reserve alone, for instance, has deployed a majority of its monetary policy “bazooka,” cutting interest rates to 0%, injecting billions (and soon-to-be trillions) into the financial markets to ensure liquidity remains, and abolishing reserve requirements for U.S. banks.

This crisis will set Bitcoin on a path to pass $20,000 in a year: top investor

According to Dan Morehead — founder of blockchain-focused fund Pantera Capital — this trend is extremely bullish for Bitcoin.

1/ I have spent 35 years trading global macro disruptions. This is like no other. This will certainly end the longest global expansion on record.

Bitcoin was born in a financial crisis. It will come of age in this one.

Here are my thoughts: https://t.co/yjx2FwEEoN

He wrote in his firm’s latest newsletter that the fact that the Overton window is shifting towards the debasement of fiat through printing money will dramatically aid scarce assets:

“As governments increase the quantity of paper money, it takes more pieces of paper money to buy things that have fixed quantities, like stocks and real estate, above where they would settle absent an increase in the amount of money. The corollary is they’ll also inflate the price of other things, like gold, bitcoin, and other cryptocurrencies.”

As to how exactly it will affect Bitcoin, Morehead explains that with this backdrop, it will take around 12 months for the BTC price to “set a new record” above $20,000, which would mark at least a 230 percent rally from the current price point of $6,200 in under a year’s time.