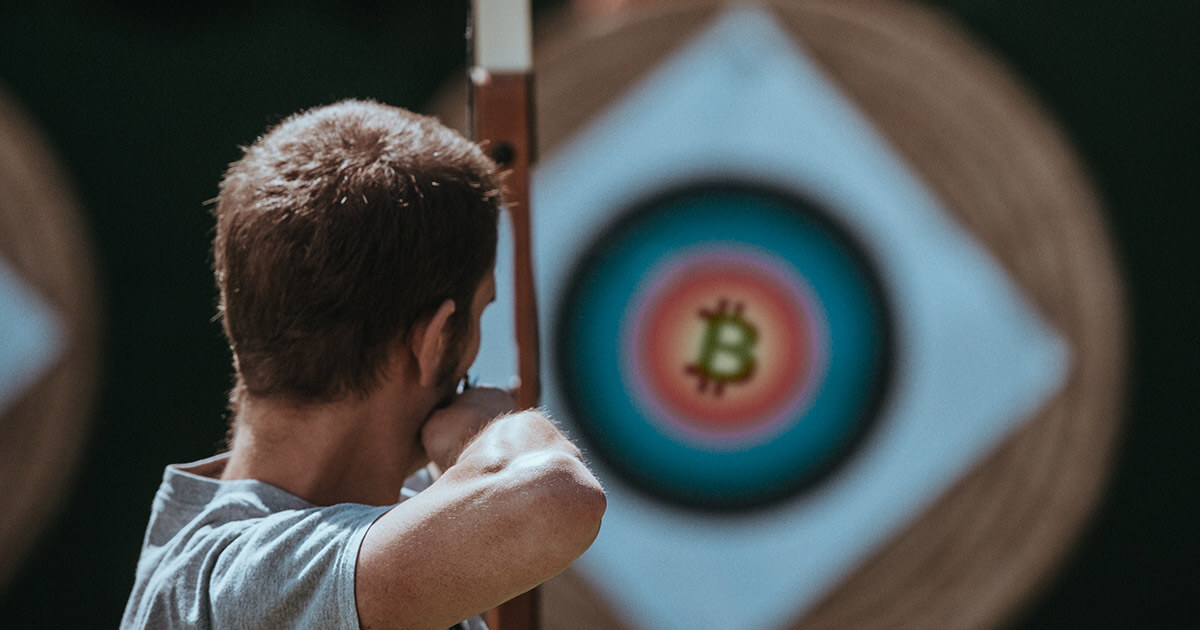 The banks are borderline following the playbook created by Bitcoin and cryptocurrency believers in the past few years: Deny all ties to the asset class at first, try to disallow clients from banking crypto profits to their accounts then, and wholeheartedly embracing the sector later.

Citibank’s the latest to do so, after banks in Asia (and even China) have put on a positive narrative for cryptocurrencies in recent months. The bank had earlier banned crypto purchases using its debit cards as recently as 2018.

Tom Fitzpatrick, a veteran fund manager and executive at the US bank, published a client note last week that compared Bitcoin’s rise to the one seen in the gold market back in the 1970s. He even predicted a price that would incite stock-to-flow model believers: That of Bitcoin reaching a six-figure price as early as next year.

“Bitcoin move happened in the aftermath of the Great Financial crisis (of 2008) which saw a new change in the monetary regime as we went to ZERO percent interest rates,” wrote Fitzpatrick in the note.

The analyst had a positive take on Bitcoin’s infamous price corrections, which have seen the pioneer cryptocurrency drop by as much as 40% in a single day. However, Fitzpatrick said that these “unthinkable rallies” were, in fact, the kinds of “patterns that sustain a long-term trend.”

He also called Bitcoin the “new gold,” drawing comparisons to the yellow metal’s rise in 1970 and the eventual effects on both its price and positioning in the broader world economy since. “It is an asset with limited supply. It moves across borders easily and ownership is opaque,” said Fitzpatrick, adding:

“While Bitcoin may be subject to more regulatory constraints going forward it is a natural store of “money” to avoid this. Indirectly the argument can be the debasement of FIAT currencies by creating high nominal growth and inflation.”

Some celebrate, some caution

Meanwhile, the bank analyst’s $318,000 price target for Bitcoin was met by both accolades and skepticism among crypto circles on Twitter.

“Bitcoin Standard” author Saifedean Ammous recalled his time with a Citibank official in 2016 with resulted in a negative response for the growth of cryptocurrencies:

In May 2016 I met Citibank chief economist Willem Buiter at a conference in Oxford & explained bitcoin to him as he shouted nocoinerisms.

I offered to bet him bitcoin will outperform citi over 5 years. He smartly refused

On the other hand, anonymous Twitter personality CryptoWhale, known for their insights and takes on the crypto market, said the masses must express caution when institutions turn bullish on Bitcoin, due to their “ulterior motive.”

Citibank released a report yesterday saying they predict #Bitcoin will hit $318,000 by 2021.

This is the same bank that urged people to sell Bitcoin when it was trading under $400 in 2013.

Big Banks Turning Bullish on Bitcoin Should Have You Worried. They have ulterior motives. pic.twitter.com/nLlVsZTeQg

Wonder what Satoshi Nakamoto thinks of that.

(Author’s note: The Bitcoin price target is based on Tom Fitzpatrick’s research for Citibank clients and may not be the opinion of Citibank as a company.)