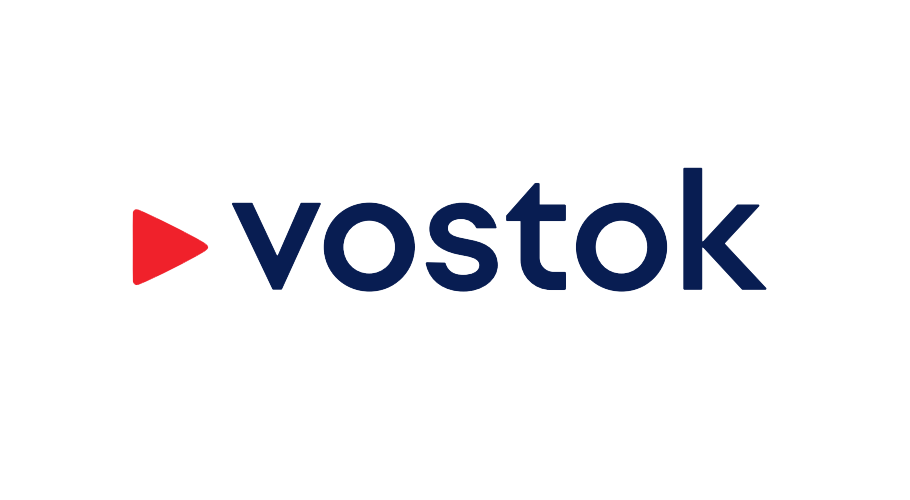 Vostok, a universal technological solution for scalable digital infrastructure developed by Waves, announced today that the main network of the platform has launched at the St. Petersburg International Economic Forum.

Partners and clients of the project will now be able to build their own nodes of the main network, as well as private subnets. This will allow them to use all the features of the Vostok blockchain network, while storing their data exclusively in their own IT systems. The main network is used only for the validation of transactions.

The launch of our platform at the international economic forum in St. Petersburg is symbolic, because, on the one hand, it is the final link in creating the infrastructure for our work in Russia, and on the other, the first step to starting international expansion.”

Vostok promised to launch the blockchain platform in the first half of 2019 in December 2018 after closing the first round of financing, during which the project attracted $120 million from a group of foreign and Russian investors at a total valuation of $600 million.

The “Gorod N” project for initiative budgeting became the first blockchain solution in the field of public administration, implemented in the framework of cooperation with the Nizhny Novgorod region.

Simultaneously with the launch of the main network, 1 billion Vostok system tokens were released. These use the Proof-of-Stake consensus algorithm and are an integral part of the platform, ensuring it operates correctly.