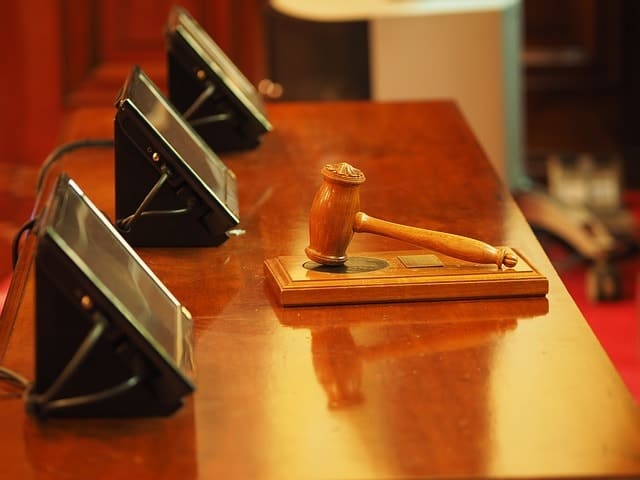 Kronofogden, the Swedish Enforcement Authority, is about to auction off 4.59 BTC. This will be the agency’s second auction, as another one took place back in 2017. The auction is set to take place today, and it will be conducted entirely online.

A Bitcoin Online Auction in Sweden

Kronofodgen, Sweden’s Enforcement Authority, has obtained 4.59 BTC and is ready to auction it off to the highest bidder. The market price is currently around 370,000 kronor ($37,600), or about $8,191 per Bitcoin. The agency’s operations developer, Johanees Paulson, explained:

“Many people ask us why we’re auctioning off the currency and not converting it ourselves. The answer is that there isn’t an infrastructure which meets our needs. We need to do it in a quality-assured way, in order to be sure that the money won’t disappear on the way.”

History is on the agency’s side, as it conducted a successful auction before. In 2017 Kronofodgen sold 0.6 BTC with an estimated market value of 27,600 kronor at the time. The winning bid was placed by an undisclosed buyer who paid 43,000 kronor.

Back then, the agency claimed that it had acquired the cryptocurrency by assessing a debt against a company. This year, there is no official word on where the significantly higher amount of Bitcoin has come from.

Other Governments Have Held Bitcoin Auctions

Bitcoin auctions have been held by other governments and entities. In 2016, the U.S. Marshals Service seized 2,700 bitcoins from the illicit Silk Road marketplace and later sold them for $1.6 million. Only 5 people placed bids, and the winner was anonymous. Bitcoin’s price has skyrocketed since then, and today the same amount would be worth over $22 million.

An even more sizable portion of bitcoins was sold by Ernst & Young in 2017. The Australian government had confiscated 24.518 bitcoins from yet another Silk Road user a year prior. It was reported that the auction was successful, with 5 winners obtaining around $16 million worth of Bitcoin.

The aforementioned Silk Road was the biggest anonymous black market for illegal drugs. It was shut down by the FBI in 2013, and the agency reportedly seized 144,000 bitcoins. Later, 44,000 of them were sold to 4 winners and they gathered $14.6 million.