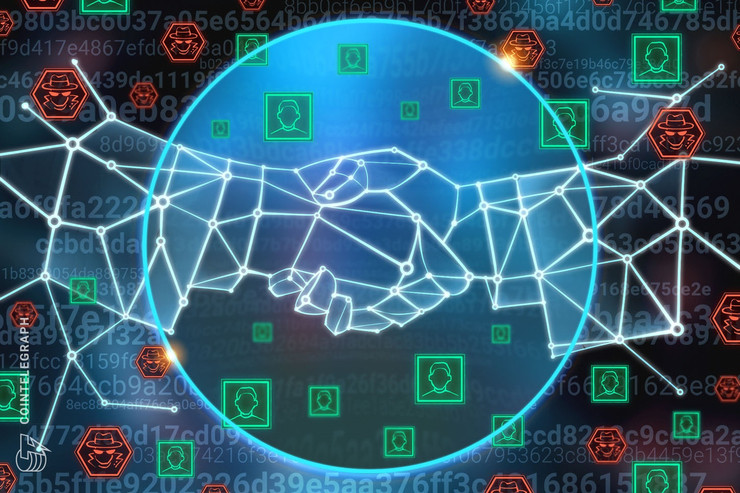 Vietnam’s CMC Telecom and American cloud service provider Akamai have signed a joint agreement to deliver security services to a blockchain-based trading floor, according to a report shared on CMC’s website on May 2.

Akamai is one of the biggest global distributed computing platforms, with revenue in 2017 of more than $2.5 billion.

Both providers are going to give support to BCNEX, which offers support services for blockchain-based startups in Vietnam. According to the report, the aim of the partnership is to keep user data safe and prevent distributed denial-of-service (DDoS) attacks.

“Many trading floors around the world had to close due to the pervasion of hackers, including cases of DDoS attacks. Maintaining an efficient and stable system is a minimum requirement for an e-commerce platform in general and a trading floor in particular.”

CMC Telecom and Akamai have been business partners since the start of 2015. Le Anh Vu, one of the Vietnamese company’s directors, said end users of BCNEX will benefit from faster speeds when they are using the trading platform.

Akamai has been involved with delivering similar projects before. In February, Japan’s Mitsubishi UFJ Financial Group announced it had partnered with the United States  network to launch a blockchain-based payment system in the first half of 2020.