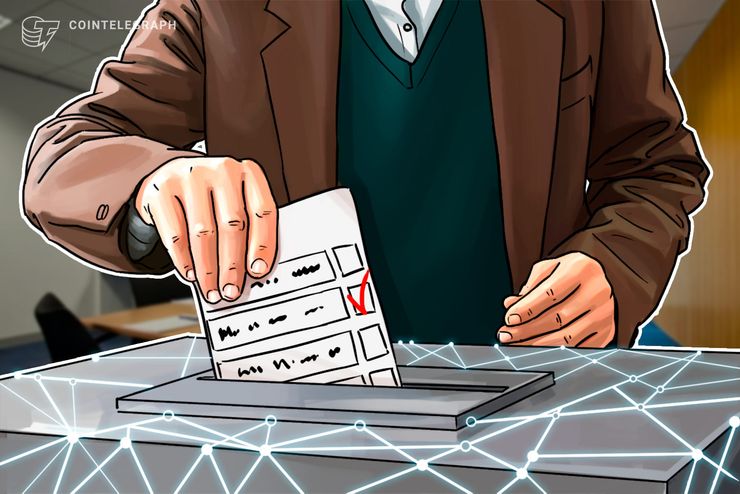 The capital and most populous city in the United States state of Colorado, Denver, will use a smartphone app based on blockchain technology for casting municipal election this May, PR Newswire reports Thursday, March 7.

According to the announcement, the City and County of Denver will implement a mobile voting platform backed with blockchain tech targeting the “active-duty military, their eligible dependents and overseas voters,” who will be able to use their smartphones to participate in the Denver municipal elections. As the article states:

“Eligible voters will be able to participate in the upcoming election by opting in to vote electronically on their smartphones. Voters will fill out an absentee ballot request, complete their authentication with the […] application, and submit their ballot for the election.”

To achieve this goal, the City and County of Denver has partnered with mobile voting platform Voatz, technical provider Tusk Philanthropies and the National Cybersecurity Center.

Almost a year ago, blockchain-based platform Voatz was used for mobile voting in the primary elections in West Virginia, also limited to use by registered military voters, as Cointelegraph wrote March 29.