Ripple is the only corporate crypto solution in the world for global payments. Some argue that Ripple can not even be called a cryptocurrency, while others are confident that this is the most promising digital asset as of today. This platform aims to become the next big thing in the payment systems industry and is already widely used by banks worldwide.

What is Ripple consensus protocol like? How was the idea of such a platform conceived? How did this digital coin come close to the market leaders, Ethereum and Bitcoin, and what is its scope of application? Let’s dive into the Ripple (XRP) cryptocurrency world with this review by Changelly!

In 2004, Canadian programmer Ryan Fugger and Jed McCaleb founded Ripplepay, a payment system based on a trusted peer-to-peer financial network.

In 2011, in the wake of the success of Bitcoin, the creators of Ripple decide to decentralize the network without using mining. Chris Larsen joins the team.

In January 2013, the company released its XRP token. The coin could be transferred directly from user to user without gateways.

Due to the increase in the number of partners, the value of the coin and its capitalization increased, and in early 2014 it briefly bypassed Litecoin.

In January 2017, Chris Larsen delegates its powers to Brad Garlinghouse.

In February 2017, the partnership was signed with the largest bank in the United Arab Emirates, the National Bank of Abu Dhabi.

As of September 2020, Ripple partners with over 300 banks and other financial institutions on six continents and has 350+ employees working in 9 offices all over the world.

The Ripple network is powered by the Ripple Protocol Consensus Algorithm. It doesn’t work like the popular Proof of Work or Proof of Stake protocols. Instead, it provides a consensus validation for the ecosystem’s accounts and transactions by a number of independent nodes. For an operation to be validated, all nodes have to agree on it, and that’s the only way the operation will be executed. This protocol allows the system to prevent double-spending, primarily by taking a poll to determine the majority vote.

Ripple won’t allow you to spend the same amount of money twice or multiple times, because the system determines which transaction was the first to be requested, and deletes all the following ones. This consensus protocol takes mere seconds to complete the validation process, so the transaction time is minimal: it takes around four seconds on average to complete an operation.

Ripple protocol works through gateways. Gateway is an intermediary used as a link in the trust chain between two parties that want to complete a transaction. Usually, banks are those getaways. Ripple architecture is similar to that of SWIFT, a global fast payment system.

The Ripple payment system processes over 1700 transactions per second. It is roughly the same amount of TPS handled by Visa, the money transfer industry leader in terms of speed and coverage. Ripple works at a faster speed than most popular traditional money transfer services thanks to its protocol consensus algorithm.

To sum it up, here are the crucial features of Ripple private blockchain:

As previously mentioned, the Ripple network has the ability to cancel or adjust transactions in case of false data entry. Classic networks are not capable of that. The Ripple ledger not only guarantees users fast and cheap operations but also allows them to use a customer database, marketing software, and even seller logistics. In other words, one can build the entirety of a company’s operations and processes on the Ripple network.

First of all, Ripple is a money transfer and payment ecosystem. It has a broad scope of application. Ripple is used as:

XRP is the Ripple platform’s native cryptocurrency. Its main function is to serve as a bridge currency for cross-border transfers when there is a need to trade one currency for another. Ripple quickly attracted the attention of large banks as investors. Today, more than 300 financial companies around the world use this coin. The main advantages of XRP are the speed and cost of transactions.

To put it simply, Ripple works as a medium currency. Say, you want to trade some JPY for USD. If you do it through the Ripple protocol, the network turns your JPY into XRP and then XRP into USD. Intuitively this arrangement seems more complicated than a simple JPY to USD exchange, but, in fact, it is much faster and much cheaper. It takes only five to ten seconds to complete this particular transaction, compared to three to five days in case of a traditional procedure. As for the fee, the Ripple users enjoy an almost non-existent commission of 0.00001 XRP per transaction.

The term “mining” is not applicable to Ripple: it can not be mined. Initially, 100 billion XRP coins were issued at once, each of them divided into a million fractional parts called “drops”. 65% of XRP coins stayed in the company and are owned by the Ripple Labs team members. Only 35% have been released to the free market. 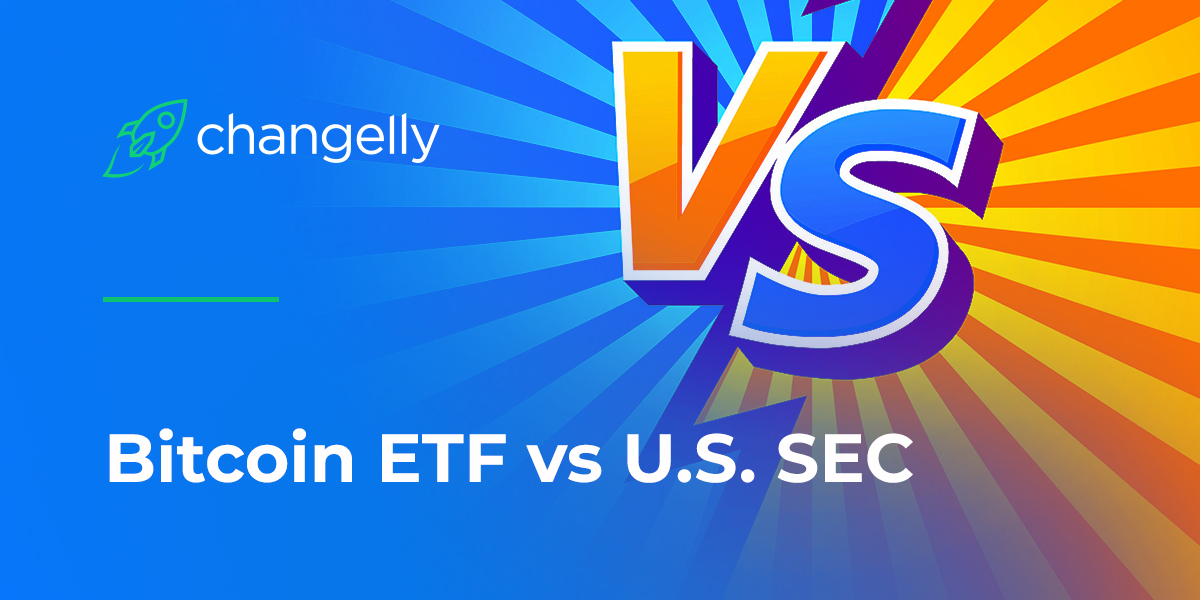 Ripple price mainly depends on releasing important news, for instance, concluding a partnership agreement with a large bank, a speech at a renowned conference, or completing certain tasks set in the roadmap.

Where to Store and Trade XRP

You can use quite a wide range of wallets to store XRP. There are desktop, web, mobile, and hardware wallets for Ripple. Let’s see which ones are the hottest in 2020.

You can also use hardware wallet Ledger Nano X (approx. $80-90) to safely store your funds, or an older Ledger Nano S model. Then, there is always a paper wallet option (Bithomp, for instance).

It’s easy to trade the XRP coin because most popular exchanges accept this cryptocurrency and trade it in various pairs.

Changelly platform offers you a way to buy or exchange XRP with your banking card swiftly, safely, and with minimal authentication procedure.

The purchase option is open both via our website and the Exchange Widget that can be found at our partners’ resources.

Given the low cost of Ripple’s cryptocurrency, its capitalization is supported by institutional investors and large bank capital. The lack of government supervision makes virtual money independent of economic and political events in the world. This factor also contributes to the popularization of the entire cryptocurrency market, on the general growth of which XRP cryptocurrency grows.

Disclaimer: This article about Ripple’s XRP cryptocurrency should not be considered as offering trading recommendations. The cryptocurrency market suffers from high volatility and occasional arbitrary movements.

Any investor should research multiple viewpoints and be familiar with all local regulations before committing to an investment.

Changelly provides an ecosystem of products and services that enables customers to have a one-stop-shop experience when engaging with crypto. Operating since 2015, Changelly acts as an intermediary between crypto exchanges and users, offering access to 160+ cryptocurrencies that can be effortlessly swapped within 10 minutes on desktop and on-the-go via Changelly mobile app.

In 2020, Changelly has branched out to accommodate the needs of traders. Changelly PRO has been built to provide a fully compliant, regulated, and easy to use platform focused around the needs of the customer, effectively enabling retail buying and selling of digital tokens and coins. Piggy-backing the great support system found within Changelly, Changelly PRO will provide the community with high limits, effective pricing, fast execution, and 24/7 live support.

Key Reasons Why Ripple (XRP) Price Could Surge Past $0.25