UMI is a blockchain-based ecosystem that provides its users with instant transfers, staking, and multifunctional smart contracts.

It attempts to compete with legacy market giants such as VISA and MasterCard when it comes to transaction speed. The developers aim to bring the network throughput to one million transactions per second, which is quite ambitious.

Right off the bat, UMI is based on an improved version of the Proof-of-Authority consensus. Its scaling capabilities are made possible thanks to programming languages and optimization of smart contracts and a tool kit called Kubernetes. The network has also been designed to enable painless modernization of its ecosystem architecture.

Supposedly, this is something that would enable users to break free from the dependency on an Internet connection. It’s a feature that has technically been implemented on UMI’s blockchain, and it’s waiting for its launch, which should be announced later.

It’s also worth noting that the transactions on the network are free of commissions thanks to its design – it’s a result of the combination between the economic model of the network and the technology behind it.

The UMI protocol is based on the Proof-of-Authority (PoA) technology, the concept that was first proposed by Ethereum co-founder Gavin Wood. The difference between the PoA algorithm and the still more common Proof-of-Work (BTC) and Proof-of-Stake algorithms (Ethereum 2.0’s algorithm) is that in PoA networks, there is no competition between miners.

They do not compete for generating blocks and, accordingly, for the network`s users fees. In the UMI network, trusted nodes generate blocks — these are master nodes which functions can only be performed by authorized nodes that meet strict requirements for data transmission speed.

Of course, PoA has its disadvantages as the algorithm assumes that the common network users do not influence the operating mechanics of the system. In the original version of PoA, only trusted nodes can confirm transactions. Such kinds of nodes are usually owned by one organization or its affiliated companies, which increases the risk of network centralization. This deprives the cryptocurrency of its main advantage and fundamental property — this feature is surely the decentralization. Without it, the crypto is almost indistinguishable from the traditional centralized payment systems currencies.

To avoid PoA centralization-related risks, UMI divides its master nodes into two types – nodes that integrate blocks into the blockchain and validator nodes that validate blocks. Master node functions can only be performed by an accredited operator with high-class equipment. Meanwhile, anyone can become a validator note and receive a reward for his work.

Additionally, UMI plans to introduce integration with Proof-of-Stake consensus into its work while continuing its work on the PoA algorithm. 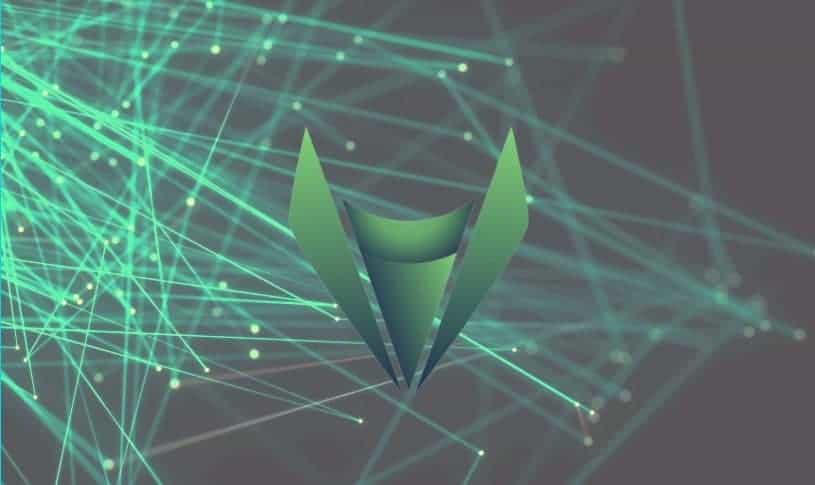 Staking in UMI works on a smart contract base, which is convenient since the user does not need to keep the computer on all the time. Thanks to this economic model, UMI has no difficulty in adding new users to the system. Due to the benefits that network members receive from staking, they do not need additional incentives for participating in the development of the network. This is why UMI can afford itself to work with zero commissions.

Currently, UMI coins can be mined within the Roi Club and ISP Club. To start mining, users have to create a personal wallet in the UMI blockchain and transfer the purchased UMI coins to their address.

After that, they can place coins in either of the two pools. Unlike other staking systems, coins in UMI are not frozen after joining a pool. Only the owner has access to them, and they can withdraw and sell them at any time. The reward for staking is calculated 24/7.

Users can buy UMI through the SIGEN.pro trading platform, which ecosystem includes an exchange, an automatic exchanger, and a P2P platform. The daily trading volume of UMI and the liquidity of the order books vary, but it’s rather impressive for a project that started four months ago.

Specialized multifunctional smart contracts can be created on the UMI blockchain. This feature is primarily useful for e-commerce services and decentralized autonomous organizations (DAOs).

Where can UMI smart contracts be applied first?

The high throughput of the UMI blockchain will supposedly ensure the smooth operation of DeFi projects of all sizes, in particular decentralized exchanges (DEXs) or decentralized applications (DApps). At the same time, users of these applications don’t have to face high transaction fees, which they face now in the Ethereum network, making UMI good for money transfers.

More information can be found on UMI’s blog.

NYDFS Tells Bittrex Exchange to Extend Crypto Withdrawal Period; How Might This Affect You?