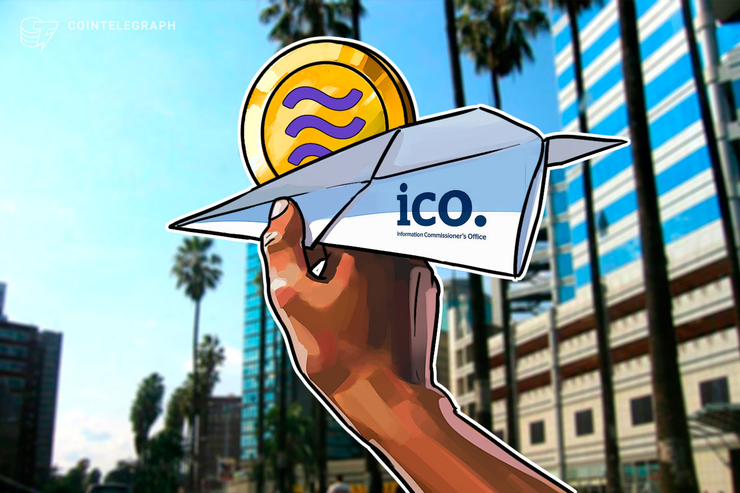 The U.K.’s Information Commissioner’s Office (ICO) has requested, along with a number of other jurisdictions, that the companies in the Libra Association provide details on how they plan to protect user data.

The ICO has released a joint statement on global privacy expectations of the Libra network on Aug. 5 that is addressed to Facebook and 28 other organizations behind the Libra and Calibra projects. The letter specifically asks the companies to explain how they plan to collect and process users’ personal data according to data protection laws.

The letter notes that the Libra Association will become a custodian of massive amounts of user financial data, adding:

“These risks are not limited to financial privacy, since the involvement of Facebook Inc., and its expansive categories of data collection on hundreds of millions of users, raises additional concerns.”

“We know that the Libra Network has already opened dialogue with many financial regulators on how it intends to comply with financial services product rules. However, given the rapid plans for Libra and Calibra, we are concerned that there is little detail available about the information handling practices that will be in place to secure and protect personal information.”

In July, U.S. lawmakers grilled Facebook’s David Marcus on the new project in a series of hearings at the Senate and the House of Representatives. Several legislators, including Senator and presidential candidate Elizabeth Warren, expressed concerns over data portability and privacy.

That same month, Facebook told its investors in its latest quarterly report that, while the firm expects to launch Libra next year, regulatory pushback could significantly delay or prevent its release.

Related Topics:Bitcoin RegulationCointelegraphfacebookGovernmentLibraStablecoinTCRNewsthecryptoreportunited kingdom
Up Next