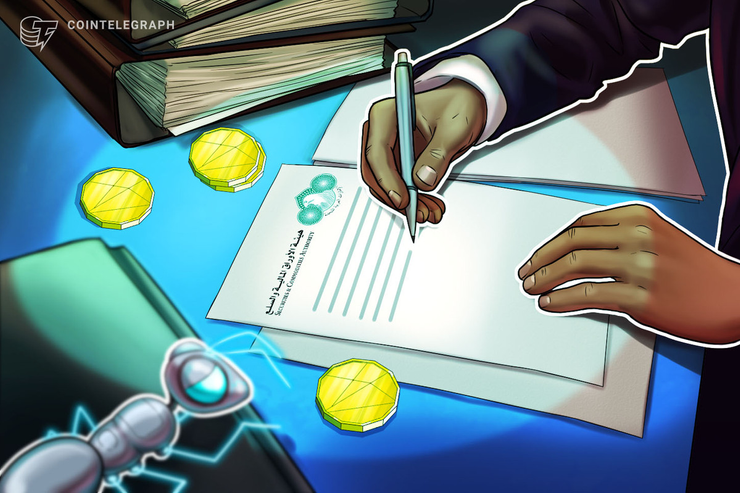 Seeking feedback from the industry

According to an official statement from Oct. 15, the SCA will be collecting public feedback on the draft regulations until Oct. 29 before providing the final drafted legislation regarding the industry.

All parties involved in the crypto industry, including investors, brokers, financial analysts, researchers, media and others, are invited to provide their feedback on the document, the SCA noted, adding that the proposals will be taken into consideration for the final regulation.

As noted in the statement, the draft consists of 28 parts covering all aspects of the crypto asset industry in the UAE, including requirements for token issuers, security and custodial policies, measures for protecting investors and combating financial crimes, information security controls, as well as technology governance standards, among others.

Once the regulation is implemented, market participants will reportedly be able to request the SCA’s guidance on a specific part of the industry and regulatory requirements through its electronic services system, the authority said.

ICOs in the UAE

Previously, the SCA announced its plans to introduce initial coin offering (ICO) regulations in the country by the end of the Q1 2019. At the time, the authority’s CEO Obad Al Zaabi noted significant demand in ICO registration and licensing, while local media reported that the SCA will be working with the Abu Dhabi Securities Exchange and Dubai Financial Market to develop a platform for ICO token trading.

In early 2019, the UAE government and Saudi Arabia announced an agreement to cooperate on the creation of a cryptocurrency in order to better understand the implications of blockchain technology as well as facilitate cross-border payments.

Related Topics:Bitcoin RegulationCointelegraphCryptocurrenciesICOTCRNewsthecryptoreportTokensUAE
Up Next