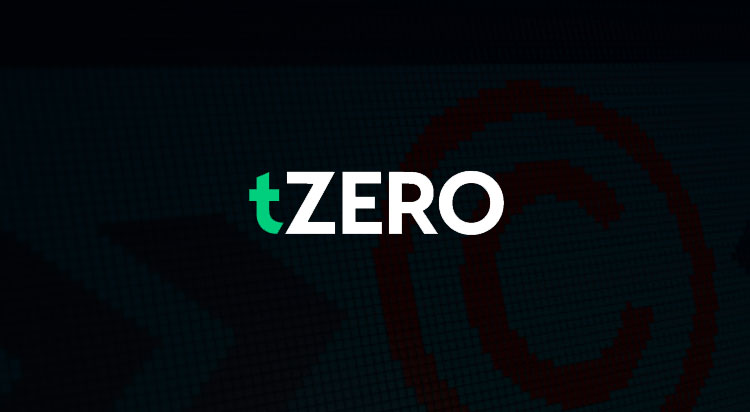 tZERO, the blockchain technology subsidiary of Overstock.com, announced today it was awarded a patent by the U.S. Patent and Trademark Office for the Time Ordered Merkle Epoch (TOME) methodology.

TOME is a base-layer technology that uses digital signatures to record and verify time-series data such as trades, executions, and settlements. This technology enables low-latency systems, including traditional matching engines or private blockchain ledgers, to be anchored into immutable public blockchain ledgers.

The TOME system will allow tZERO to record incoming trades quickly and efficiently in a time-series, producing a hash at any time interval, which can be anchored on a public blockchain.

With the technology behind this patent, tZERO is able to verify the existence of previous trades and simultaneously produce an auditable and immutable record of those transactions. This system provides valuable functionality to exchanges and trading venues required to report trade activity, as well as to regulators for audit purposes.

“This technology, which is synergistic with the patent that we announced earlier this year, has many use-cases in our ecosystem. It can be used in our suite of products, as well as licensed to companies across various industries that are seeking to maintain a tamper-proof and auditable record of time-series-based data. Today’s announcement showcases our technological leadership in blockchain innovation and underscores the strength of tZERO’s intellectual property and its growing portfolio of strategic assets.”
– tZERO CEO Saum Noursalehi

In conjunction with the patent, tZERO was granted in January 2019, TOME can be utilized to link the settlement of tokenized blockchain-based securities on a public blockchain with legacy trading systems.

Additionally, it can record and anchor the execution venue’s transactional data and the resulting on-chain settlement data into public blockchain ledgers.

For example, off-chain trade data and on-chain settlement data occurring on an Ethereum mainnet can be combined and anchored into the Bitcoin blockchain for added resiliency, security, and transparency.

Related Topics:cryptoninjastcrTCRNewsthecryptoreporttzeroVendor Technology
Up Next