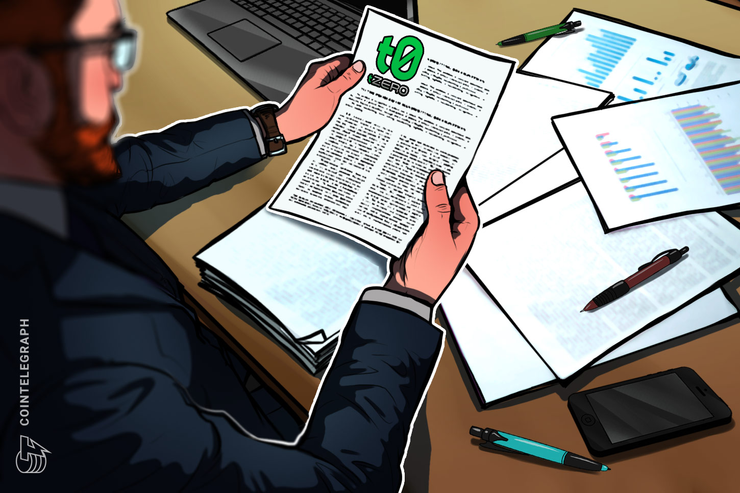 In the rule change proposal released by the SEC on Oct. 11, BOX asks the commission to “adopt rules to govern the trading of equity securities on the Exchange” which “would operate a fully automated, price/time priority execution system for the trading of ‘security tokens.’”

Establishing its own listing standards

The firm also hints at having its own listing standards by specifying that only tokens meeting them would be listed on the platform. The 129 pages long document explains in detail how the rules under which the exchange operates would need to change and how the platform would work.

According to the proposal, the security ownership records will be stored on the Ethereum blockchain and would be updated at the end of each trading day. The exchange would operate between 9:30 a.m. and 4:00 p.m. EST.

A closed system on a public blockchain

Per the application, only the whitelisted Ethereum addresses would have access to the service, which means BSTX and its authorized operators who the company calls “wallet managers.”

The listed tokens would also need to be compliant with the ERC-20 standard with the addition of some security features and three smart contracts meant to track ownership, whitelisted addresses and compliance with regulations.

As Cointelegraph recently reported, security token offerings, or STOs, have more or less taken the mantle of their semi-defunct counterpart — initial coin offerings.