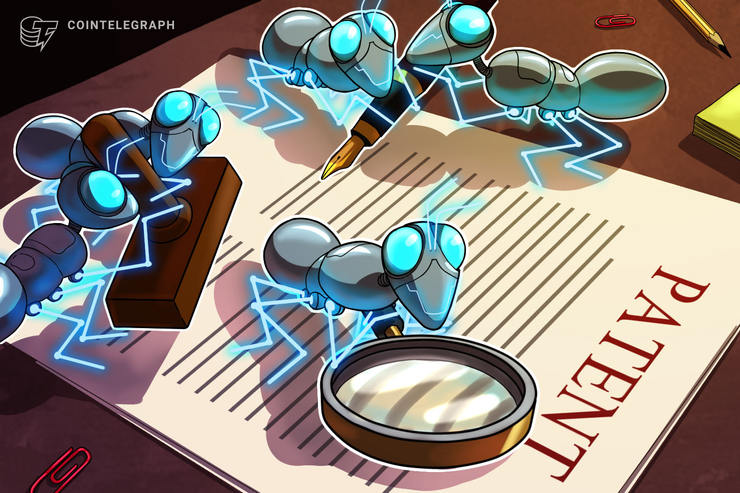 Blockchain startup tZERO, announced that it has been awarded a patent for a technology allowing to anchor traditional trades and exchanges to public blockchains.

A blockchain integration for exchanges

The company announced the development in a press release published on Aug. 6. The patent reportedly describes an integration by the Time Ordered Merkle Epoch (TOME) methodology. The release’s author explains TOME as “a base-layer technology that uses digital signatures to record and verify time-series data such as trades, executions and settlements.”

An auditable record of trades

Per the release, the newly patented system enables low-latency applications, including traditional matching engines or private blockchain ledgers, to be anchored to public blockchains. The firm states that TOME will allow it to quickly register incoming trades in a time-series, calculate hashes and creating an auditable and immutable record of those trades. The company also claims:

“This system provides valuable functionality to exchanges and trading venues required to report trade activity, as well as to regulators for audit purposes.”

The company further declared that, in conjunction with another system patented by the company, TOME enables linkage of the settlement of tokenized blockchain-based securities on a public blockchain with legacy trading systems. Crunchbase estimates tZERO’s annual revenue to be $8.5 million, and according to the press release the firm is a keiretsu company of Medici Ventures, the blockchain subsidiary of U.S. retail giant Overstock.

As Cointelegraph reported at the end of July, two American inventors have won a patent for a blockchain-based recording system for firearm data.