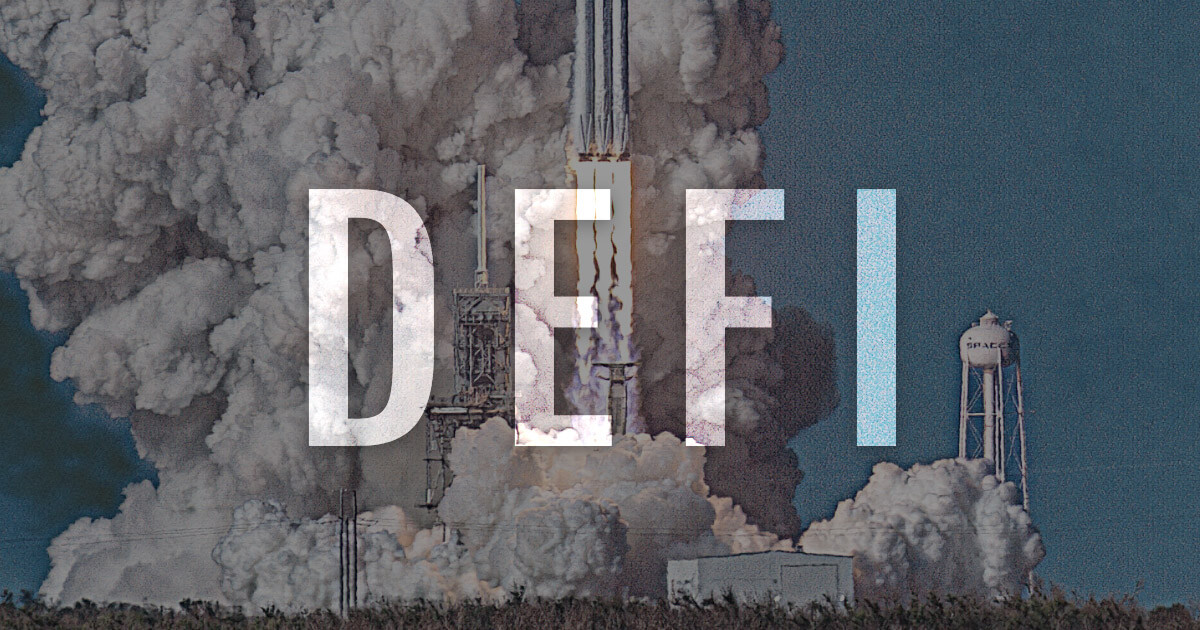 DeFi altcoins have been hammered hard over the past few weeks despite immense strength in Bitcoin, which has subsequently been reflected in Ethereum’s price action.

Top coins such as Yearn.finance (YFI), Aave (AAVE), Balancer (BAL), 0x (ZRX), and more, are down by a handful of percent over the past seven days. For context, Bitcoin has gained 20 percent over that same time span.

There are some coins in the decentralized finance space that are breaking out, though.

While the “blue chip” DeFi coins are stumbling lower, THORChain’s RUNE and Ren Network’s REN are both breaking out.

Both coins are up by over 10 percent in the past 24 hours.

REN’s rally comes after the protocol’s developers released an ecosystem update for December. In that update, the developers announced that OpenDAO, MyEtherWallet, and other top applications in the space have integrated RenVM.

Along with this, RenBTC has been added to Synthetix, MakerDAO, and other top protocols as collateral or supported assets. This is a validation of the Wrapped Bitcoin alternative, which is more decentralized than WBTC.

This rally also comes as Kelvin Koh, a partner at Spartan Capital, has said that he thinks REN has a good shot at becoming a $1 billion+ cryptocurrency over the next year.

One analyst, for instance, recently shared the TradingView chart seen below. It shows that RUNE is currently forming a bullish ascending triangle pattern, which more often than not break upward. This rally would bring RUNE to a new all-time high per this chart and would put in on a similar path to Polkadot (DOT), which is also moving to new all-time highs right now.

RUNE and THOR join two other DeFi tokens that are breaking out this past week, Synthetix Network Token (SNX) and SushiSwap’s SUSHI.

SNX is surging as the protocol is rolling out a swath of new features including but not limited to support for collateral types other than SNX and a second-layer testnet. The cryptocurrency was also recently added to Coinbase.

SUSHI is rallying as the cryptocurrency has been seen as a relative value play to Uniswap and as SushiSwap developers are expected to release a swath of protocol upgrades in the weeks ahead.