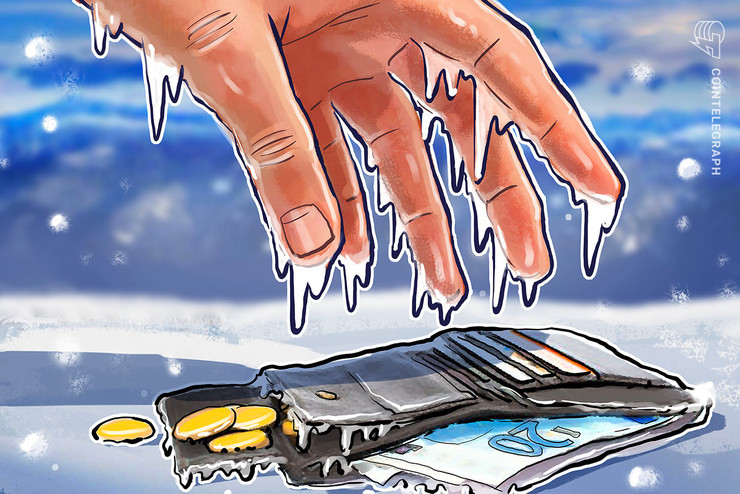 Two shareholders of major cryptocurrency exchange Bitfinex said that they are not distressed by the allegations made about the exchange’s insolvency by the New York Attorney General. The news was reported by cryptocurrency news outlet Coindesk on April 26.

In January last year, Zhao Dong, a shareholder of the exchange, claimed on microblogging platform Weibo that the balance of Bitfinex and tether (USDT) reserves was over $3 billion, over the current USDT circulating supply.

The balances were reportedly shown to Dong by Giancarlo Devasini, chief financial officer of Tether and Bitfinex. Dong concluded at the time:

“This debunks all rumors around USDT.”

Concerning the recent allegations against Bitfinex, CoinDesk wrote that Devasini told Dong that Bitfinex “need[s] a few weeks and the funds will be unfrozen.”

The report also claims that Dong specified that the funds were in several banks in Poland, the United States and Portugal. Tian Jia, another shareholder, reportedly told the outlet that he maintains his support for the exchange despite the ongoing controversy.

As Cointelegraph recently reported, Tether and Bitfinex published a joint statement on their respective blogs responding to the allegations that Tether’s funds were used to cover an $850 million loss at the crypto exchange. The post states that court filings by the New York Attorney General’s office are “riddled with false assertions.”

In January last year, critics of the stalwart stablecoin — which had claimed to have $1 in reserve for every unit of stablecoin issued — were already suggesting that it was, in fact, operating a fractional reserve and issuing more tokens than it had backing for. The company responded to the accusation by releasing an unofficial audit which had shown that Tether was fully backed in June 2018.

Lastly, both Tether and Bitfinex — which share a CEO — had previously received subpoenas from U.S. regulators for still undisclosed reasons back in December 2017.