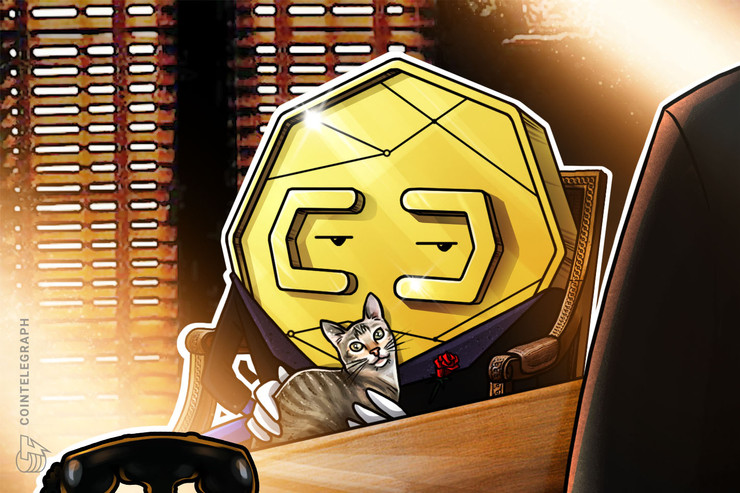 This will, the administration claims, “create new efficiencies” in the investigation of financial crimes, which have evolved and become increasingly more difficult to combat:

“Technological advancements in recent decades, such as cryptocurrencies and the increasing interconnectedness of the international financial marketplace, have resulted in more complex criminal organizations and revealed stronger links between financial and electronic crimes and the financing of terrorists and rogue state actors.”

The budget proposal further mentions cryptocurrencies in a discussion of the role of Treasury’s Office of Terrorism and Financial Intelligence (TFI), which has, it notes, in the past two years alone:

“Cut off the flow of billions of dollars to Iran, disrupted networks that provided the brutal Syrian regime with access to oil and financing, and expanded sanctions to punish Russian aggression and corrupt Kremlin-linked oligarchs.”

Here, the document notes that the administration intends to continue its investment in economic tools that can advance U.S. foreign policy interests and help it combat new threats, such as the use of cryptocurrencies in money laundering and terrorist financing.

Released yesterday, Feb. 10, the presidential budget does not necessarily bear a resemblance to the eventual federal budget, which will be decided via a budget resolution process in the U.S. House of Representatives and Senate ahead of the new fiscal year beginning Oct. 2020.

The document thus has a largely political role, signaling to Congress the administration’s vision and priorities for federal spending across various programs in the coming year.

As reported, President Trump notoriously scathingly opposed both Bitcoin (BTC) and Libra via his favorite medium, Twitter, back in summer 2019.

As of last week, traders have the opportunity to speculate on the administration’s future, as crypto derivatives exchange FTX launched a new, specialized futures contract with which they can go long or short on Trump’s 2020 reelection.