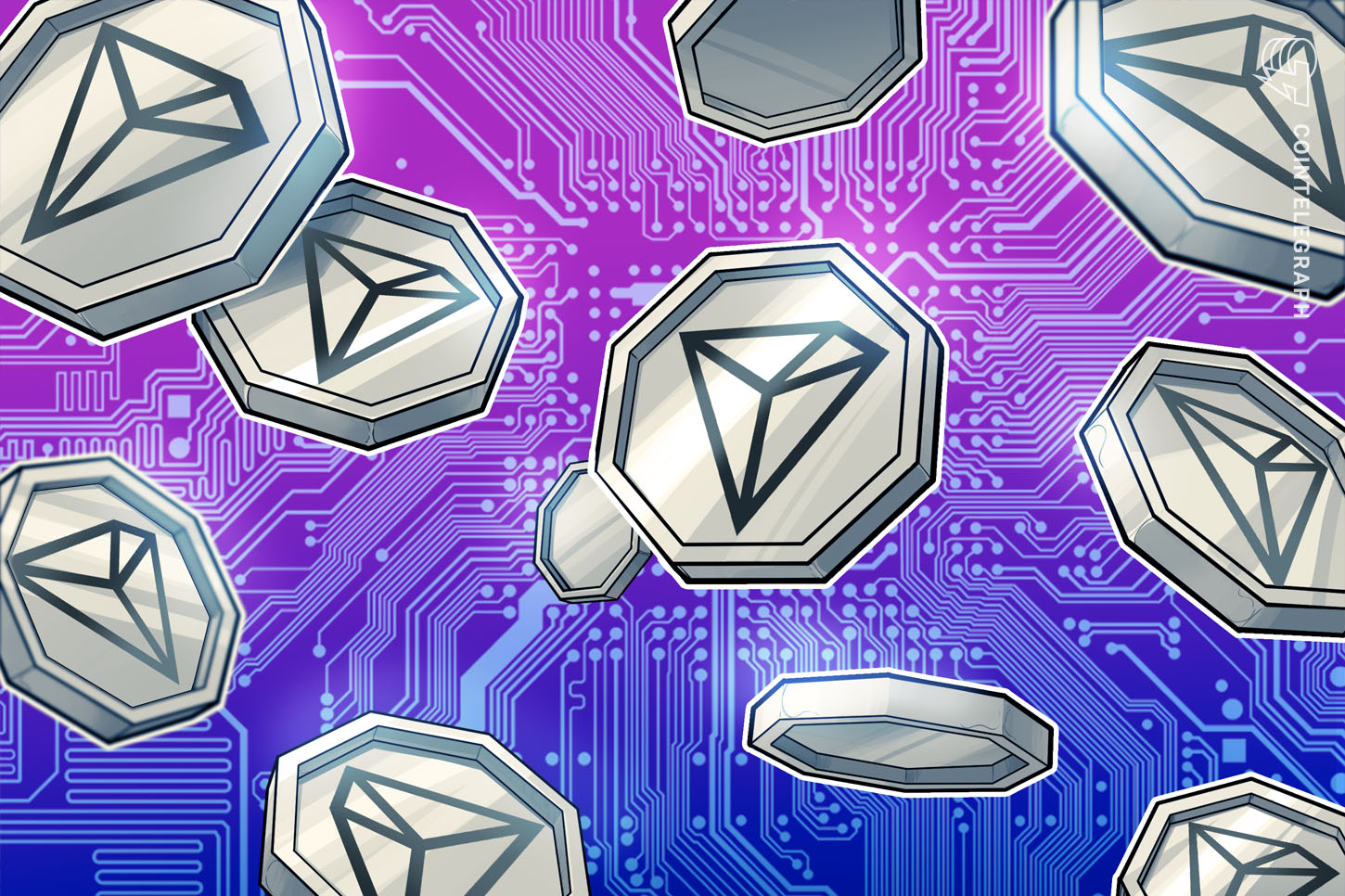 The Tron (TRX) community is accusing the Just Foundation of whitelisting a “DeFi project” that eventually pulled an exit scam, pocketing about $2 million in TRX tokens.

According to a post on Tron’s subreddit, the foundation created a token whitelist for its Uniswap clone, JustSwap, to curb instances of fraudulent tokens and projects.

The project in question, Tron Supernode, can still be found in the whitelist, even though the website has been completely deactivated as the community reported that withdrawals were disabled.

According to the community, the project’s Telegram channels and social media accounts were closed even earlier than the website.

The majority of the funds are still available on the DApp’s contract, but there appears to be a whitelist system that will only let certain addresses withdraw. The project’s users seem to be locked out of their money.

The project collected a total value locked of $2 million in TRX before closing shop.

Some in the community said that it was easy to see that the project was not legitimate. On DappRadar it was listed as “High-Risk,” somewhat of a euphemism used by the aggregator to indicate likely scams.

The Just Foundation manages DeFi on Tron, which largely consists of Ethereum (ETH) projects ported one-to-one over to the Tron blockchain. Cointelegraph previously reported that Tronscan had launched a MakerDAO analog. The project was initially called Djed, but was later renamed to Just.

The community is questioning the foundation’s vetting process, especially as it pertains to smart contract analysis. Most DeFi scams can be avoided by analyzing the contract code, which will often feature some sort of minting or whitelisting feature only accessible to the contract’s creators. Given that Just Foundation is launched by the team behind Tron’s block explorer, this should not have been an issue for them.

Representatives from the Tron and Just foundations did not immediately answer Cointelegraph’s inquiries.

Binance Coin Jumps 17% Rally by Mid-September; Could It Hit $40?