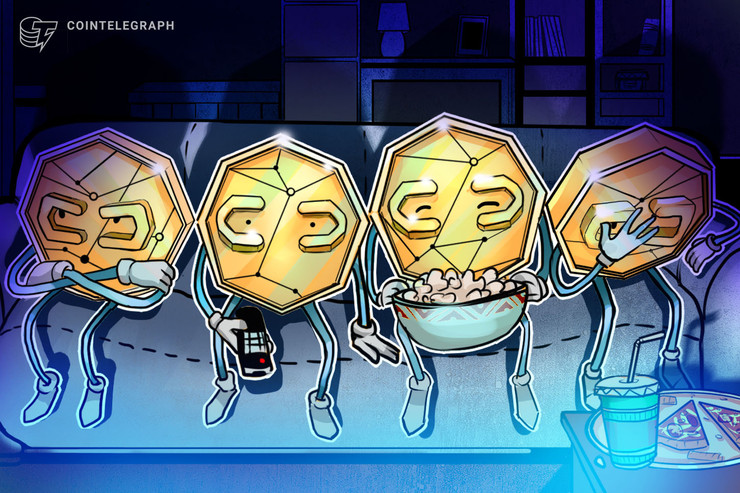 PewDiePie, the personality behind the most-subscribed channel on YouTube, will start streaming on blockchain video platform DLive as of April 14, the firm announced in a press release on April 9.

DLive, a blockchain-powered broadcasting app that includes a rewards system for content creators, will be “the exclusive livestreaming platform” for famous Swedish YouTuber Felix Kjellberg, better known as PewDiePie, the press release notes.

Based on decentralized blockchain protocol Lino, DLive claims to allow both content makers and viewers to earn rewards for their participation in content creation and consumption in the form of Lino tokens, the native cryptocurrency of the Lino blockchain. According to the press release, DLive now has more than 3 million monthly active users and 35,000 active streamers.

PewDiePie confirmed the news on his YouTube channel on April 9, also claiming that DLive suits him well because he is treated “like a real partner,” in the press release.

Launched in 2010, PewDiePie is a comedic and gaming-related channel that has received over 93 million subscribers and 21 billion video views as of April 2019, acquiring the rank of the top-subscribed and tenth-most viewed channel on YouTube.

The move comes on the heels of a recent petition to ban PewDiePie from YouTube as he has been accused of “one of the largest platforms for white supremacist content.” The petition, which has amassed over 81,000 signers at press time, was reportedly created following PewDiePie’s channel being mentioned by the Christchurch gunman prior to his horrific attack on two New Zealand mosques.

Following the petition, Kjellberg claimed that the accusations against him were “blatantly misrepresenting and misinforming people,” adding that many of them are “just flat out lies.”

On April 4, crypto indices provider AltDex launched a crypto index for gaming-related tokens that is designed to track cryptocurrencies and tokens of blockchain-based projects related to video games, esports and other analogous decentralized applications.