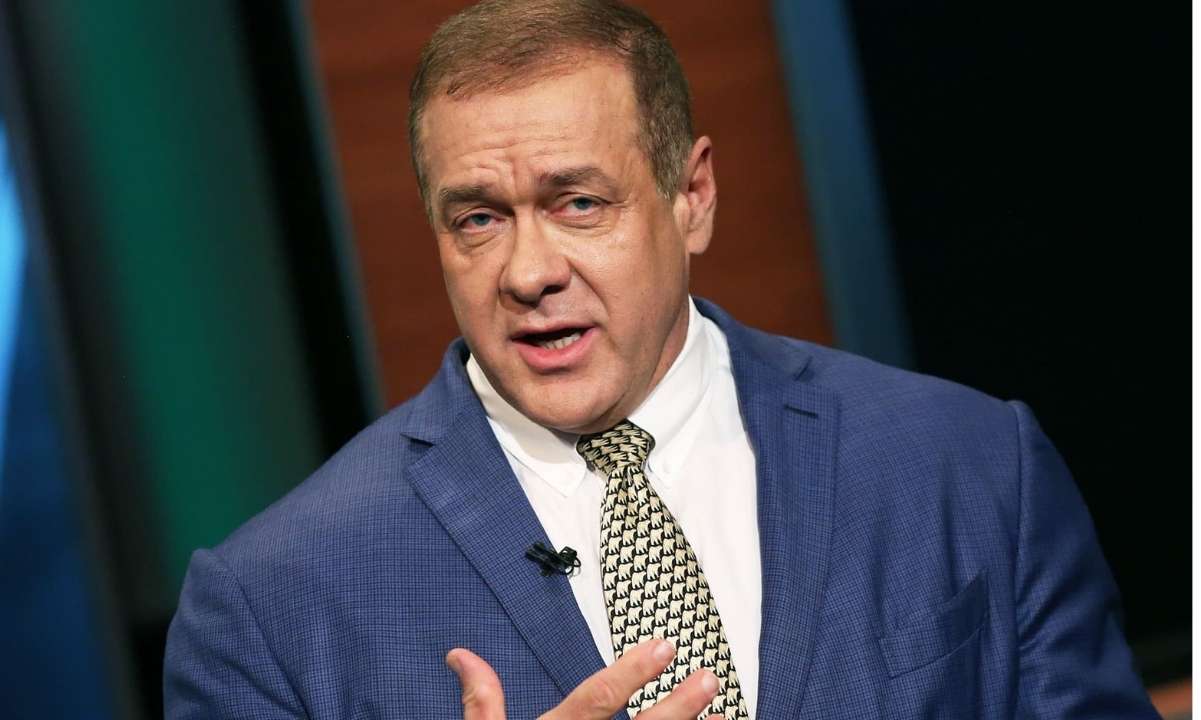 Scott Minerd, the CIO of the Wall Street behemoth Guggenheim Partners that recently decided to allocate funds in BTC, said that bitcoin’s recent price increase was unsustainable in the short term.

Furthermore, he advised that it was time to take some money off the table, but speculations arose if this is part of Minerd’s master plan to buy BTC at a lower price.

The Chief Investment Officer of Guggenheim Partners took it to Twitter to assert that bitcoin’s recent parabolic rise to the new high of over $40,000 was “unsustainable in the near term.” His opinion came during the vicious price drops in the market that drove BTC to an intraday low beneath $33,000.

Minerd believes that the “technical upside of $35,000 has been exceeded,” and he advised that it was time to “take some money off the table.”

Bitcoin’s parabolic rise is unsustainable in the near term. Vulnerable to a setback. The target technical upside of $35,000 has been exceeded. Time to take some money off the table.

CryptoPotato reported back in November that Guggenheim filed a document with the US Securities and Exchange Commission (SEC) seeking approval to allocate millions of dollars in BTC.

Later on, Minerd said that his company’s fundamental analysis has shown that bitcoin should be worth around $400,000. The executive also noted that Guggenheim “made the decision to start allocating toward bitcoin when bitcoin was at $10,000. It’s a little more challenging with the current price closer to $20,000.”

This last part has raised numerous speculations within the cryptocurrency community of a bigger plan in play.

Does Guggenheim Want To Enter At Lower Prices?

Popular cryptocurrency commentator Alex Kruger picked up on Minerd’s words. According to the SEC document, Guggenheim’s request would become effective on January 31st, 2021. Meaning, the company would have the option to purchase bitcoin through Grayscale’s Bitcoin Trust (GBTC) at the end of January, the earliest.

With BTC hovering at nearly two times the price that Minerd classified as “challenging” for his company to enter, Kruger suggested that “he wants everyone to dump so his firm may buy the dip.”

Keeping in mind the executive position at a highly-respected investment firm and the thousands of followers he has on social media, Minerd’s words could indeed prompt people to sell an asset, as per his suggestion.