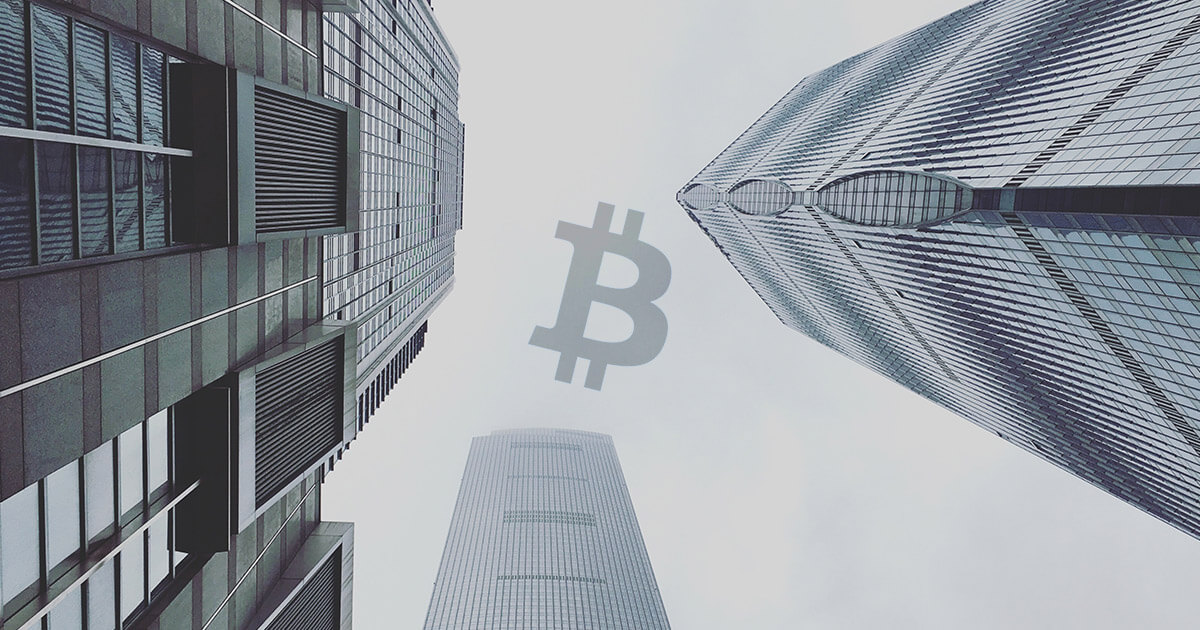 Bitcoin has seen an influx of institutional adoption over recent months.

As has been covered extensively by this outlet, the past few months have seen prominent institutional investors allocate capital to cryptocurrencies to hedge their portfolios against the current macroeconomic inflation taking place. Further, many believe that Bitcoin will play an increasingly important role in finance.

For instance, Paul Tudor Jones wrote in an investor letter earlier this year that he thinks Bitcoin will be the “fastest horse in the race” due to the great monetary inflation:

“We are witnessing the Great Monetary Inflation — an unprecedented expansion of every form of money, unlike anything the developed world has ever seen.”

Other investors on Wall Street have shared similar opinions.

These statements have made corporations look to hedge their investment portfolios and treasuries using Bitcoin.

This began earlier this year with MicroStrategy, who bought BTC in August with $250 million of company money because it saw the leading cryptocurrency as a hedge against inflationary trends. The company continued to double down on BTC in the months after that and is now up by over 100 percent on its original purchase.

This move has pushed other public companies to invest in Bitcoin with company money to hedge against the devaluation of the U.S. dollar.

NexTech is a publicly-listed company in Canada and is based in Vancouver. It is a “leading provider of virtual and augmented reality (AR) experience technologies and services for eCommerce, education, conferences and events.”

NEXTECH TO BUY $2MILLION IN BITCOIN WITH TREASURY; MAY ADD MORE IN 2021

On the investment, the chief executive of the company wrote:

“Our investment in Bitcoin is part of our new capital diversification and allocation strategy with the intent to maximize long-term value for our shareholders. This initial investment reflects our belief that Bitcoin is a long-term store of value and an attractive investment asset with more long-term appreciation potential than holding cash, which is currently yielding 0.06%.”

The executive, Evan Gappelberg, added that he thinks Bitcoin will gain traction against gold in the coming years.

This announcement comes just a day after the Nasdaq-listed Greenpro Capital Corporation announced a similar move. Greenpro is seeking to raise up to $100 million in 2021 to buy BTC with.

It only makes sense?

It has been argued that companies buying Bitcoin makes their respective shares more attractive to hold.

Prominent stock research company Citron Fund wrote in a November report that MicroStrategy’s MSTR shares are attractive and are the leading way to invest in BTC via the stock market.

“As investors scramble to look for ways to capitalize on bitcoin in the stock market, look no further than MSTR. At these prices today, investors are getting a best in class software business at a discount and a free call option on owning a growing treasure chest of bitcoins.”