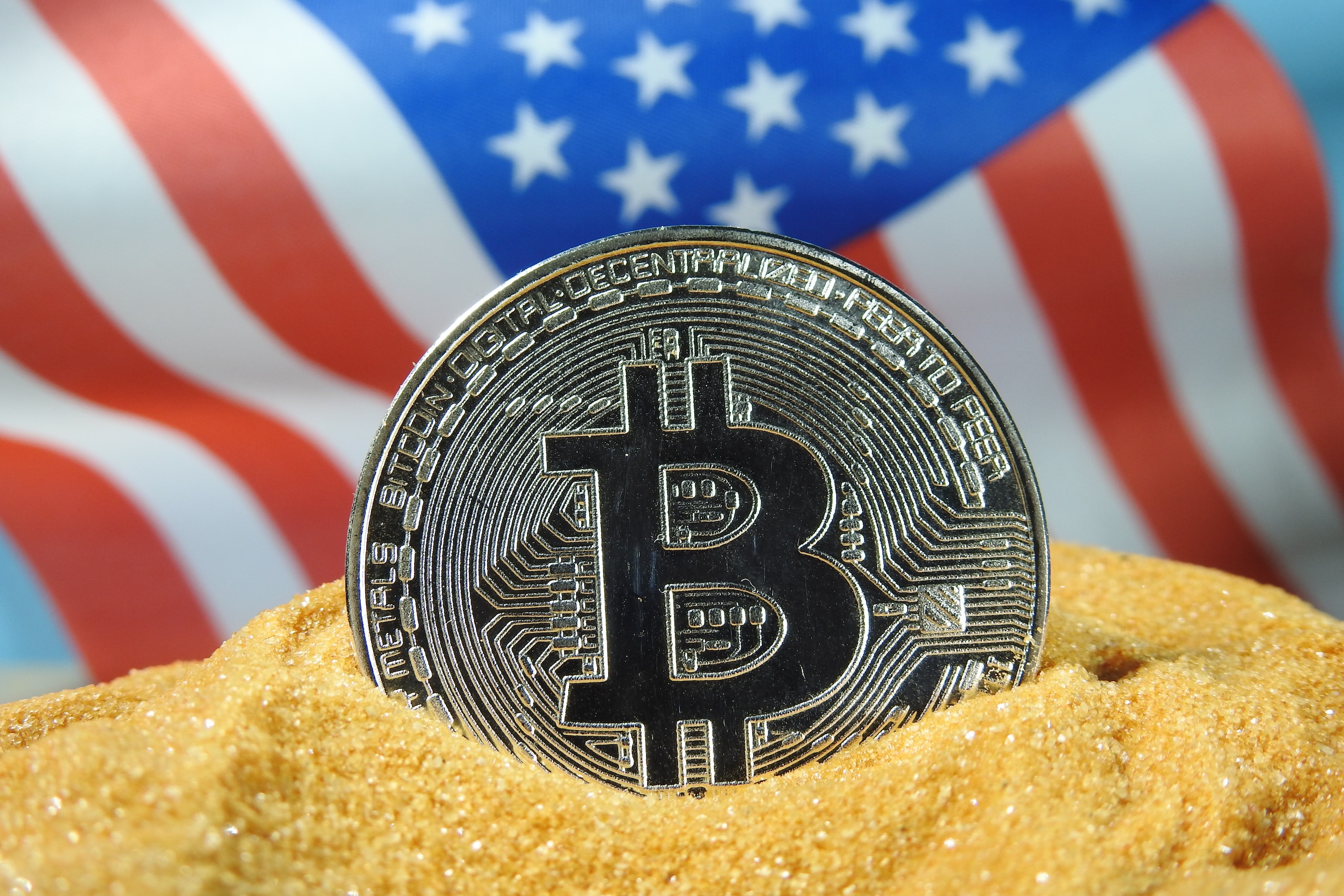 Undoubtedly one of the biggest crypto stories this past week aside from the price action was the news that the U.S. government had made a monumental move in the Silk Road case.

Although the details remain sparse, the Department of Justice (DOJ) announced that it had seized $1 billion worth of Bitcoin and Bitcoin forks (BCH, BSV, BTG) from individual “X”. The hacker is affiliated with the Silk Road, the infamous online marketplace that was what gave Bitcoin the kickstart it needed to get where it is today. He purportedly stole the coins, or at least acquired them, from the now-jailed Silk Road founder Ross Ulbricht.

It isn’t clear how the government managed to claim $1 billion from the individual, and it isn’t clear who this shadowy figure is. Some believe he struck a deal to hand over the funds.

Whatever the case, many have begun to speculate what this means for the market.

The DOJ has an obligation to sell the Bitcoin that it seized, as they are technically proceeds from an illegal operation.

We see this in “normal” criminal cases with “normal” assets, though we also saw this with Bitcoin. The U.S. Marshals Service auctioned 44,341 BTC from the first Silk Road seizure in 2015 after auctioned thousands more the year earlier. That auction saw participation by Tim Draper, the Silicon Valley billionaire investor who is now focused largely on crypto-assets.

But some think the DOJ should make a move to hold the coins, potentially putting it on the Federal Reserve balance sheet or something of the sort.

“Controversial opinion: the DOJ should not sell seized Bitcoins, it should begin stockpiling a national reserve of BTC to back the USD after the fiat era ends.”

Controversial opinion: the DOJ should not sell seized Bitcoins, it should begin stockpiling a national reserve of BTC to back the USD after the fiat era ends

While he caveated his own comment with his sentiment that it is “controversial,” many in the space, both retail investors and prominent names, agreed with Byrne’s statement.

“In a few short years this won’t be so controversial,” Alex Gladstein, a humans rights activist and prominent Bitcoin supporter said.

To inject a bit of personal color, I don’t think $1 billion would do the government any good anyway. The deficit is being ignored and since the start of the year, around $25 billion a day has been printed by the U.S. government or Federal Reserve.

The sentiment goes that $1 billion worth of Bitcoin could actually allow the government to hedge the devaluation of its own currency and of other fiat currencies. It would also give the government a leg up if we were to enter a world where digital currencies are commonplace.

“Light,” a prominent trader in the space, has added that if the coins will be sold, it would represent a “material net negative” impact on the Bitcoin market, as it would take buying volume away from normal venues.

These auctions are technically over-the-counter transactions that have no impact on the order books of Bitcoin markets directly.

Now it has entered the supply side. Material net negative, even if institutional buyers are eager and willing. pic.twitter.com/zRMJa02oPR

How to Accept Bitcoin Cash Payments With Coingate