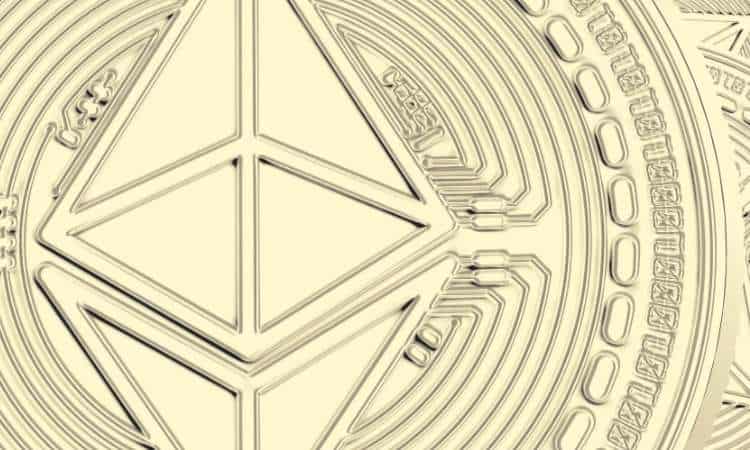 An Ethereum Improvement Proposal (EIP) which seeks to radically restructure the Ethereum fee pricing mechanism is gaining traction among developers. Known as EIP-1599, the proposal floats the idea of increasing Ethereum’s gas limit, while setting an elastic base transaction fee which is burned automatically.

This is expected to return ETH transaction fees to usable levels, after heavy congestion saw unwanted all-time highs recorded all throughout 2020.

Currently, Ethereum transaction fees are calculated using a system known as first price auction. Under this system, users essentially bid to have their transactions included in the next block. The problem with this is that it often leads to overpayment by hasty users, which subsequently causes average fees to rise across the board.

EIP-1559 proposes to double the current Ethereum gas limit – the unit of account which represents the cost of computing on the network. The current gas limit of 10 million will remain an average target, while a per-block hard cap of 20 million will be imposed.

According to @rbin, a developer at the Ethereum-based decentralized messaging app, Status, the new proposal would negate the need for users to calculate or set their own transaction fees. While the fees in question would be automatically burned by the protocol, a small tip would also be included to compensate miners. The developer states:

“It is expected that most users will not have to manually adjust gas fees, even in periods of high network activity. For most users, the BASEFEE will be automatically set by their wallet, along with the addition of a small fixed amount, called a ‘tip’, to compensate miners (e.g. 0.5 gwei).”

The proposal has already been implemented on several test nets, but developers are hesitant to put a hard timeline on when EIP-1559 will be ready for network-wide adoption. A rough number quoted by developers suggested it would take one coder six months if working alone. Rallying calls are now being put forth to combine and correlate efforts to get EIP-1559 ready to go.