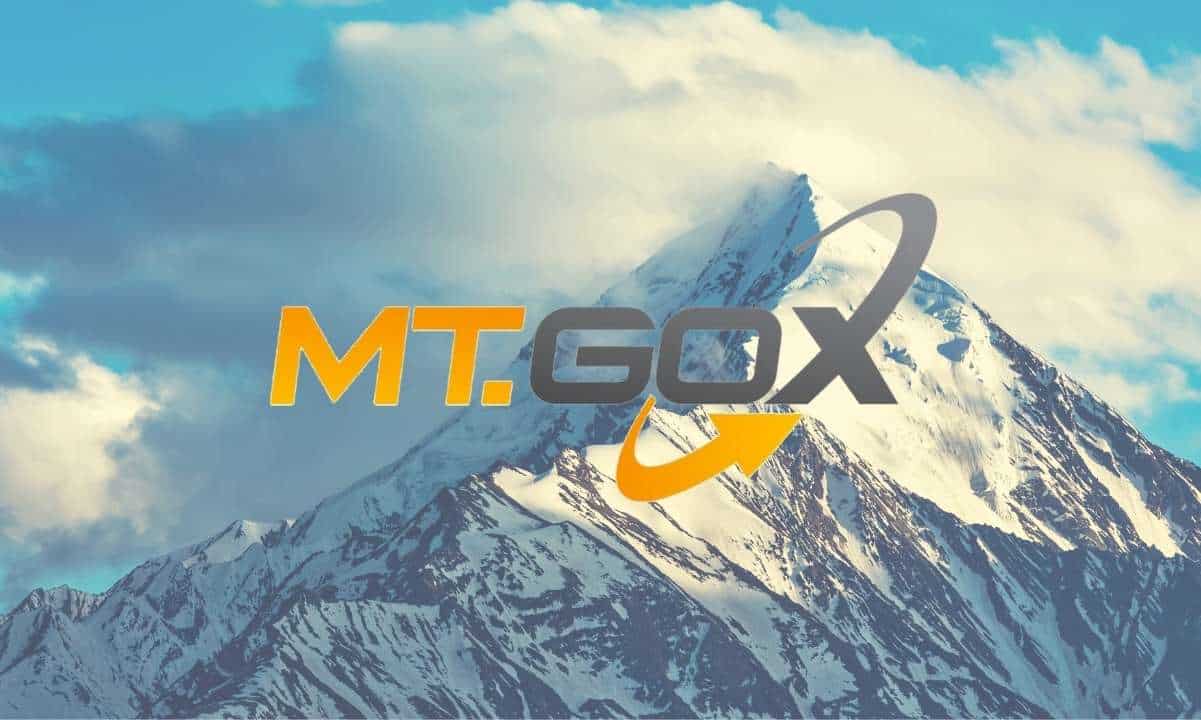 October 15th is approaching, and that’s the latest deadline for submitting a rehabilitation plan for reimbursing the Mt. Gox creditors. With them claiming over 150,000 bitcoins, which is about 15% of the total value owed to creditors, the community speculates on the potential market impact.

October 15th: What You Need to Know

The Mt. Gox case has been going on for years, and it’s arguably one of the biggest, if not the biggest hacks against a cryptocurrency exchange.

In a document released on June 30th, the Tokyo District Court issued an order to extend the submission deadline for the rehabilitation plan to reimburse creditors for their losses to October 15th. In other words, if the court doesn’t delay this deadline again, on October 15th, we will have more clarity on how and when creditors will begin to receive the BTC they lost during the attack.

In a recent Twitter thread, well-known cryptocurrency proponent and investor Mr. Whale discussed the potential impact on the market should 150,000 bitcoins be returned to creditors on October 15th.

While this deadline has been moved back numerous times, it’s important to consider the catastrophic impact it could have on the markets. pic.twitter.com/nbWR3sSOgX

As an essential point of clarity, he noted that “… this deadline has been moved back numerous times,” but, still, it’s “important to consider the catastrophic impact it could have on the markets.”

The user clarifies that Mt. Gox used to be the largest BTC exchange back then, and it was responsible for more than 70% of Bitcoin transactions at its peaks. At the time of the attack, one bitcoin was worth roughly around $400, whereas currently, it trades at above $10,000, representing an increase of more than 2400%.

“I’m assuming once returned, many will begin taking profits on the over ROI from 2014.” – He concluded.

Indeed, this is something to be considered. However, it’s also worth noting that it’s highly unlikely that any creditor will receive any bitcoin. The deadline is for the submission of a rehabilitation plan.

150,000 bitcoins are currently worth upwards of $1.6 billion. Chances are that the rehabilitation process will take some time and will likely be spread out in time. And still, it’s important to keep in mind that, indeed, a lot of the creditors are likely to want to take profit.