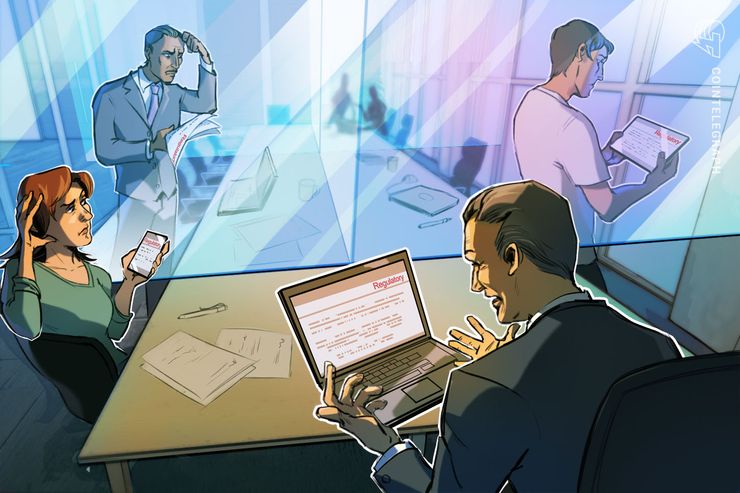 The Thai Securities and Exchange Commission (Thai SEC) has updated the list of cryptocurrencies suitable for use in initial coin offering (ICO) investments and trading pairs. An official Thai SEC statement reported the development on Feb. 28.

Until now, Bitcoin (BTC), Ethereum (ETH), Ripple (XRP) and Stellar (XLM) could be used for the purposes mentioned above when complying with regulation in Thailand. In this statement, the commission informs the public that Bitcoin Cash (BCH), Ethereum Classic (ETC) and Litecoin (LTC) have been added to the list.

Lastly, the statement also specifies that the presence of any given crypto asset in the list does not render it a legal tender.

As Cointelegraph recently reported, Thailand’s National Legislative Assembly has officially allowed the issuance of tokenized securities on blockchain through an amendment to the Securities and Exchange Act; those changes will come into effect later this year.

Also, the National Electronics and Computer Technology Center (NECTEC) of Thailand announced in January that they have developed blockchain technology for e-voting. According to NECTEC, once 5G is eventually adopted, all votes will be connected with the new technology.

In December last year, the Thai SEC announced that it is planning a public hearing with the aim of loosening rules that form a barrier to ICOs.