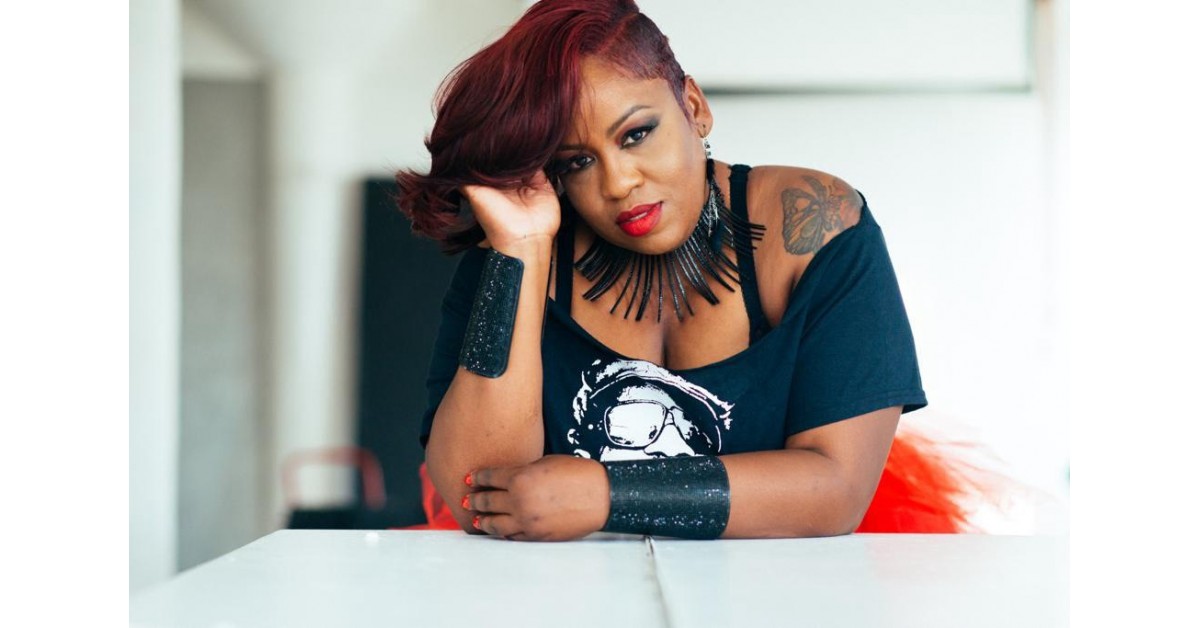 LONDON, March 10, 2020 (Newswire.com) – For a musician, being on a major record label and being independent are two different business propositions entirely, each with its own pluses and minuses.

R&B artist Annyett Royale, currently an independent, has done both. Now she’s turning to the music app Zeptagram as a way to help manage the rights to her music, get it some extra exposure, and generate revenue all at once.

“I’m glad to share my music with my supporters in this way,” said Royale, who is selling five percent of the rights to her new single “Best Friend” on Zeptagram. “It’s cool that Zeptagram allows you to do this in such a flexible way. I think more artists will be excited to join as they see more examples of it in action.”

Using the Telos blockchain, Zeptagram offers an innovative trading platform that allows buyers and sellers to exchange music rights like shares of stock on Nasdaq. The prime audience is musicians who might want to monetize their work by selling, say, a partial ownership stake in a composition while retaining majority interest — and thus creative control.

This approach is significantly different than the usual method of buying and selling creative rights in the music industry.

Zeptagram CEO and co-founder Christina Löwenström said Annyett’s sale is a big milestone for the Sweden-based platform as its first major partnership with a U.S. artist.

“We’re so happy to have Annyett on board,” said Löwenström, who is also a musician herself. “I’ve known her manager from way back, which is really how this came about. As we talked more about what Zeptagram is doing now, we realized it just made sense.”

In the late 1990s, Annyett took a perhaps a more conventional  path within the music industry. She met the rapper Snoop Dogg through a family friend. This, in turn, led to an introduction to Master P and a record deal with his No Limit record label.

Annyett admits now that she got somewhat lost in the mix at No Limit —a heavily rap-focused label at the time —though she was grateful for the opportunity to be part of its early days. Afterward, she ended up leaving the industry for a time to work other jobs, but about 10 years ago began to record again.

Her goal for now is to promote Best Friend and turn it into a hit to fund other projects, including a full album release.

Regarding Zeptagram’s role in that plan, Annyett said: “If it can help my music, and help me get my music to more people, that’s cool. I’m glad to give it a try, see how it goes, and how it works for me.”​

Warning: India is Heading Towards Clueless Bitcoin Regulation, Here’s Why