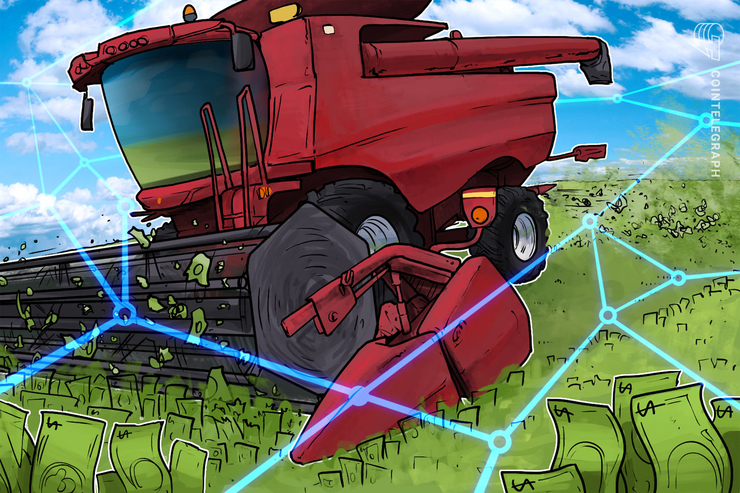 North Carolina-based Fluree has raised $4.7 million in its first funding round for the company’s blockchain-based database system, according to a report by Tech Crunch on June 3.

“If you want 100% decentralization, something like Bitcoin, it’s going to be slow. You can’t have your cake and eat it too. If you need to, you can decrease the amount of centralization. So there’s a spectrum there, and we focus on giving people the knob to adjust that based on what they’re trying to do.”

However, Platz comments that using blockchain technology for databases is desirable, because of the trust and transparency that a blockchain provides:

“The real benefits it provides is immense integrity around the data, so you can prove it has never been tampered with, who put it in there, etc., something you can’t do with current databases or other data management technologies.”

According to an official Fluree blog post, software developer Lillian Podlog coded a cryptocurrency using FlureeDB in September. The new cryptocurrency, called “CashCashCash” (3C) can be used in any FlureeDB application pending further assessment, she says.

As previously reported by Cointelegraph, United States-based tracking and shipping giant FedEx has been attempting to create a blockchain-based database. However, FedEx blockchain strategist Dale Chrystie says there is a way to go before the blockchain-based alternative outperforms traditional methods:

The Most Lucrative Signal in Bitcoin History Just Flipped Buy