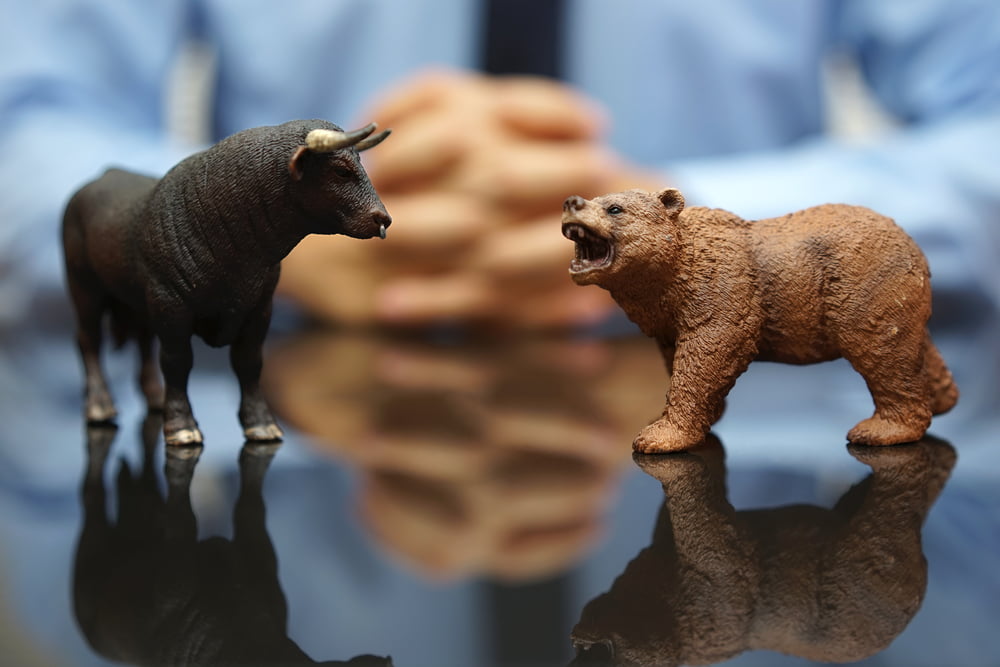 A Switzerland-based publishing house is willing to dump fiat currency for a comparatively volatile cryptocurrency in bitcoin.Netzmedien AG announced today that it would begin paying off all wages in bitcoin effectively. The decision followed the company’s earlier plans to convert half of its assets to cryptocurrencies. As the top executives went closer to deploying their fiat-to-crypto plan, they also offered their employees a choice to choose between bitcoin and Swiss Franc. A voting round ensued, and bitcoin emerged as the winner.Heinrich Meyer, the chief executive officer of Netzmedien, stated that they would start accepting bitcoins by mid-2019 for their media publications, which include eight technology-related magazines and one full-fledged website. He expressed his bullishness towards the cryptocurrency, affirming that their employees would end up receiving more than what they asked for via their payrolls.“They will be able to hold or resell bitcoins at a higher price,” said Meyer.Bet or Belief?The CEO’s bullish bias follows a notorious cryptocurrency crash, in which the nascent market lost one-third of its valuation in over a year. Bitcoin, in particular, was down more than 70 percent by the end of 2018. In the first quarter of 2019, however, the cryptocurrency maximally trended in green, recovering up to 13-percent from a low near $3,100. That led many to believe that bitcoin had finally bottomed out.However, the volatile fluctuations didn’t deter Netzmedien. According to Marc Landis, the publication’s editor-in-chief, bitcoin was becoming a relevant mode of payment thank to its acceptance at some of the biggest Switzerland firms. He said:“The SBB and Digitec Galaxus set a good example. They already accept Bitcoin today. Also, the Grand Hotel Dolder announced last week that it would accept payments in Bitcoin. I believe that thousands of companies will follow suit.”Nevertheless, unlike other firms, Netzmedien is seemingly entering the bitcoin market as a speculator. The firm appears to hold the cryptocurrency as investments, expecting it would be able to exchange it back for fiat at a higher flat rate. Typically, online merchants believe in converting bitcoin payments to fiat-money in real-time using third-party POS services like BitPay and Coinify. Unlike them, Netzmedien is looking to take risks with bitcoin price volatility.Neu kannst du bei uns mit #Kryptowährungen bezahlen. Hinter dem Projekt steckt Team Spectre. Sie geben Einblick in ihre Arbeit. https://t.co/vAbhSjKLM8— digitec (@digitec_de) March 19, 2019
Fabian Pöschl, the long-time assistant editor-in-chief at Netzmedien, voted in favor of cryptocurrencies, arguing that fiat currencies were too tricky to deal with.“Why to carry Swiss francs with me if I can have my money as a cryptocurrency digitally on my mobile phone,” he added.More Crypto OptionsNetzmedien confirmed that it would diversify its crypto investment portfolio. It would also mean that its employees would be able to pick their favorite crypto-asset when it comes to accepting wagers.“We plan to give them the choice between different cryptocurrencies in the future. So they should soon be able to choose between Bitcoin , Ethereum , BitCoen and Jesus Coin,” read their announcement.