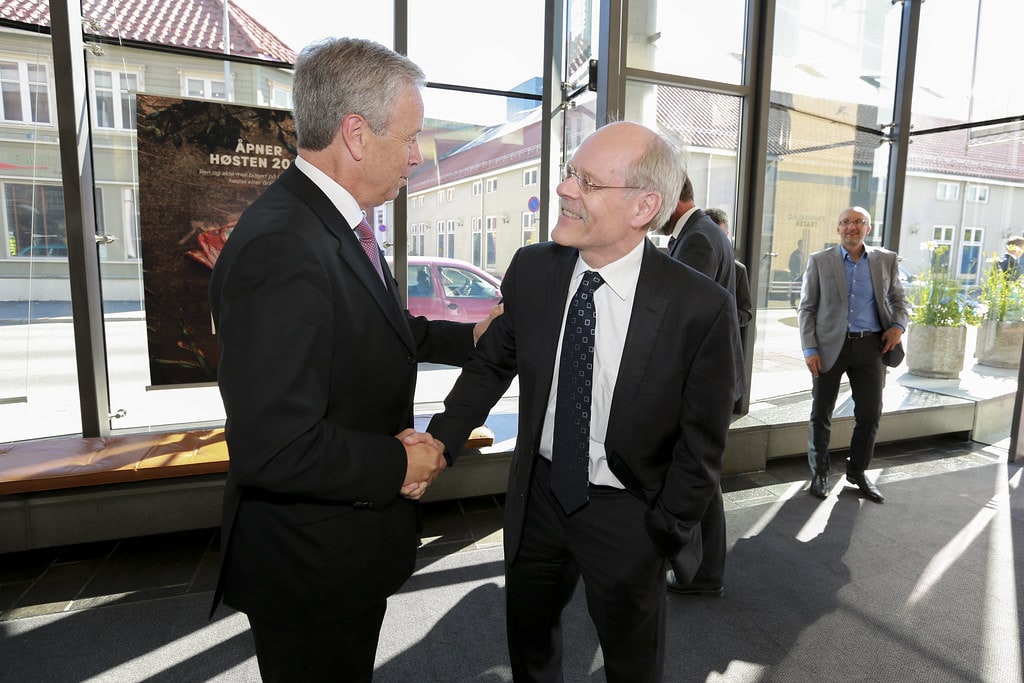 The Governor of Sweden’s Central Bank, Riksbank, said today that Facebook’s Libra has turned out to be a very important event. The bank has already been exploring the issuance of digital currencies, mainly because the usage of cash in Sweden is decreasing dramatically.

Despite the recent shakedown which caused a lot of the key backers of Facebook’s Libra, including PayPal, Visa, and Mastercard, to drop off the project, good news seems to come from a different front.

“It has been an incredibly important catalytic event to sort of shake the tree when Libra showed up out of the blue, and that forced us to think hard about what we do,” Riksbank Governor Stefan Ingves told CNBC’s Squawk Box Europe today.

Ingves, whose central bank is piloting the “e-krona” state-backed cryptocurrency later this year, hints that innovation is needed to provide good service to Swedish citizens, stating that Riksbank would be “out of business” if it started issuing “20-kilo copper coins” the way it did in 1668.

“In this day and age we have to twist things in our heads and do things based on the assumption that nothing is on paper, and then when we talk about money everything is going to be digital in one form or the other,” Ingves added.

Challenges Ahead for Libra

While Ingves has praised Libra for entering the market, the central bank chief warned Facebook of the challenges the tech giant would face while on its path to launch Libra.

In addition to some of its key backers leaving the project recently, Libra has been facing harsh regulatory scrutiny for a while with EU finance ministers pushing for a response on Libra from G20 nations.

While France and Germany are openly seeking to block the project, Facebook CEO Mark Zuckerberg will have to answer the questions of US lawmakers on Libra next week.

In response to the above-mentioned challenges, Libra announced its 21 founding members – including Uber, Lyft, and Spotify – who signed the Libra Association charter during their first meeting in Geneva, Switzerland.