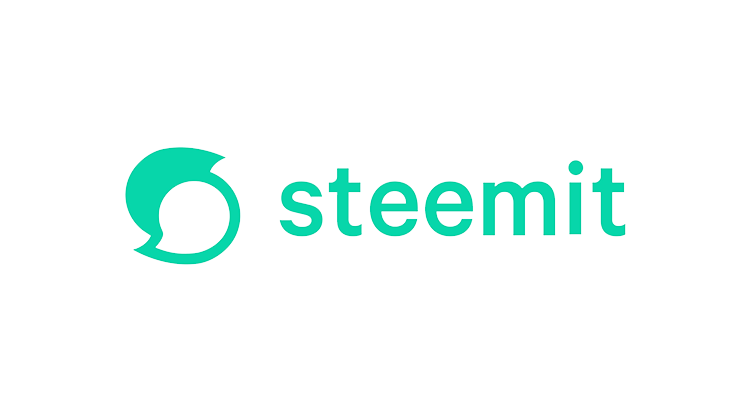 The 21st hardfork for Steem, the most popular social blockchain, is going to make Steem even more advanced. A Worker Proposal System will give the blockchain the ability to fund its own development, while changes to the economics of the system will reduce the influence of malicious bots and lower the incentive to self-vote.

The Steem Proposal System will allow Steem users to publicly propose work they are willing to do in exchange for payment in SBD.

Similar to the infamous Ethereum DAO, the Steem Proposal System (or Steem.DAO) has none of the security vulnerabilities of the original DAO thanks to Steem’s application-specificity.

The Steem.DAO will enable users to leverage their stake in the platform to vote on proposals. The winning proposals will then receive funding directly from the blockchain itself, creating a decentralized autonomous organization which will distribute an estimated $1.5 million to $2 million USD, annually.

“The Steem Proposal System is the best way to support entrepreneurs and Steem users who want to build projects on the Steem blockchain. This is a big step forward in the development of Steem. The proposal was brought to us and developed by prominent community member and entrepreneur, Blocktrades. We look forward to more partnerships between Steemit and our community. The Steem Proposal System will help make that a reality.”
– Senior Blockchain Engineer, Michael Vandeber

Steem has already distributed over $100,000,000 worth of cryptocurrency rewards to people all over the world making it objectively the most successful decentralized reward system in the world.

Related Topics:cryptoninjasSTEEMSteemittcrTCRNewsthecryptoreportVendor Technology
Up Next

Steve Forbes: ‘Bitcoin Is a High-Tech Cry for Help’