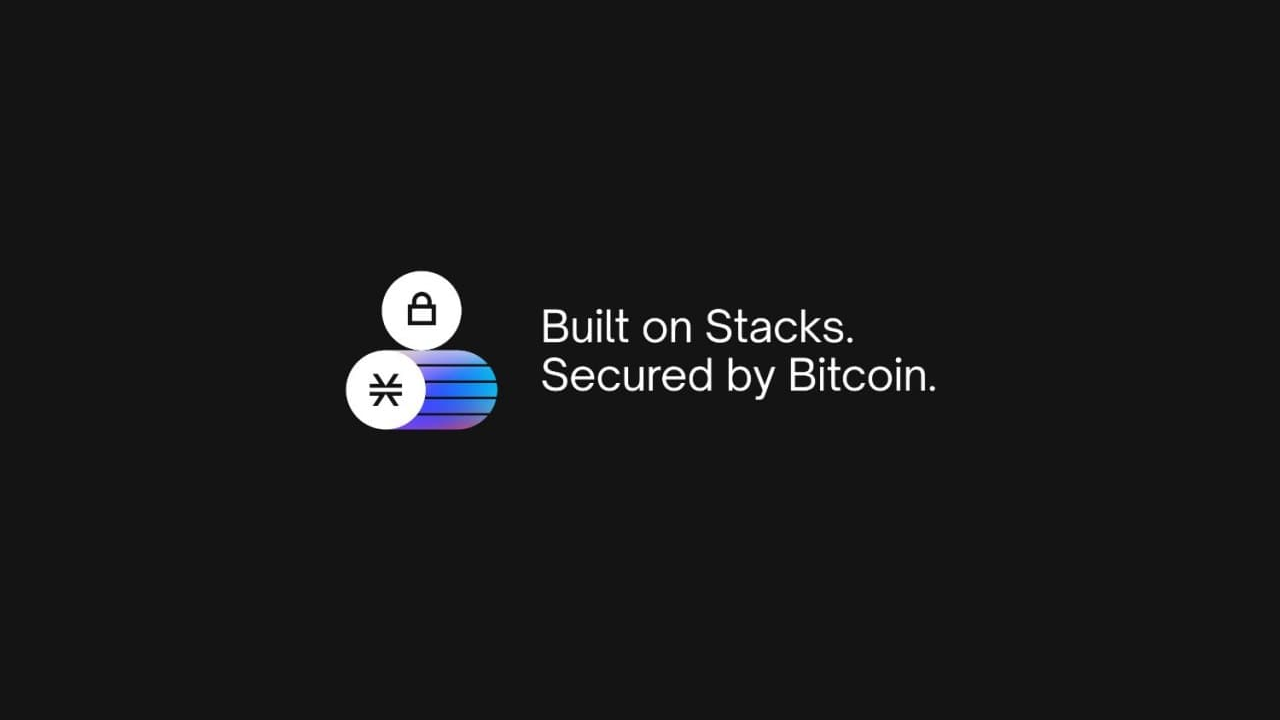 The year 2021 has started off on an incredibly good note for the crypto industry as Bitcoin and others hit all-time highs. Carrying that momentum further is the revolutionary Stacks project (you may recognize it as Blockstack) which launches their  Stacks 2.0 blockchain on January 14. Stacks 2.0 is a layer-1 blockchain that uses Bitcoin blockchain as a secure base upon which developers can build secure apps and smart contracts on Bitcoin.

With the launch of Stacks 2.0 Blockchain, the Stacks project will turn Bitcoin from being just Digital Gold to a vehicle of innovation, while providing participants with a new way to earn BTC. The Stacks network comes complete with the necessary set of tools, including the new Clarity language for building complex smart contacts anchored to Bitcoin. Unlike the standard Proof-of-Work (PoW) with Bitcoin blockchain, Stacks 2.0 blockchain uses a novel Proof-of-Transfer (PoX) mining mechanism which makes building on Bitcoin possible. This mechanism also allows for STX holders to earn BTC in a process called Stacking where they support PoX consensus and earn regular BTC rewards.

PoX makes use of the Proof of Work consensus of an established blockchain, in this case Bitcoin, to secure a new blockchain while enabling network participants to earn rewards in the base cryptocurrency. With PoX, new blockchains can be anchored to a single, stable PoW blockchain instead of creating new PoW chains.

The Stacks project is supported by a strong community including independent entities, developers, investors and more than 300,000 STX holders, all working towards the creation of a user-owned internet on Bitcoin. Some of the participants include the Stacks Foundation, New Internet Labs, Hiro, Freehold and Daemon Technologies.

Earlier last year, the Co-Founder of Stacks, Dr. Muneeb Ali was quoted saying, “We believe that the new Stacks 2.0 blockchain, currently in testnet, holds one solution for making Bitcoin the foundation for smart contracts in Web 3.0. With the Clarity smart contract programming language and the Proof of Transfer mechanism, developers can build smart contracts in a much more secure language that is predictable, decidable.”

Now with the Stacks 2.0 blockchain going live on the mainnet, everything envisioned for the project is soon going to turn into a reality. The Stacks 2.0 launch event will happen online on January 14, 2021 and those interested in being part of the moment can register themselves at https://stacks2.com/

The event will witness participation by some of the most prominent members of the crypto industry as speakers and guests. The list of speakers includes:

The detailed schedule of the launch is available here.

Bitcoin (BTC) Resilience Pauses But Not Out of Woods Yet

Germany proposes bill to allow banks to deal in cryptocurrency in 2020, here’s what this will mean [UPDATED]