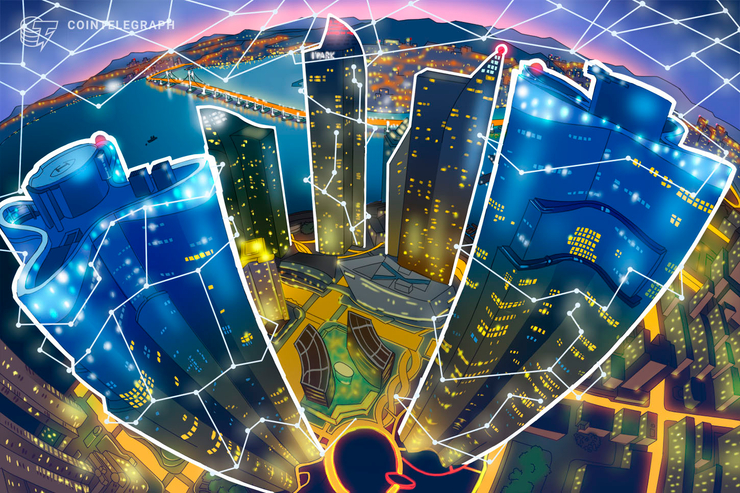 The South Korean Ministry of Science and ICT is going to run a follow-up study on blockchain regulations, according to a Yonhap News report on May 21.

The study is called the “Blockchain Regulation Improvement Study Group” and is part of an initiative run by the government’s science and tech arm to figure out how regulations could be improved so that blockchain tech could achieve widespread institutional adoption.

The Blockchain Regulation Improvement Study Group was launched in June of last year, and initially focused on improving legal regulations pertaining to blockchain tech such as personal privacy, smart contracts, electronic documents and digital signatures, and the application of distributed computing systems.

Seoul, the capital of South Korea, will reportedly add blockchain technology to its citizen cards. This tech will purportedly allow the card holders to easily verify their identity and access administrative services.

Seoul Mayor Park Won-soon remarked that Seoul has also already implemented other blockchain-based administrative services, such as mobile e-voting. Moreover, the government of Seoul has stated that it has earmarked over $1 billion to fund blockchain and fintech startups over the next 3 years.

As previously reported by Cointelegraph, governments in countries around the world are planning or implementing blockchain strategies for economic development, including New Zealand, Germany, Australia, and the United Arab Emirates (UAE).

Incredible! Disney Might Disrupt Netflix Straight Out of Business: Forbes

Binance Chain node can now be run on Ankr cloud