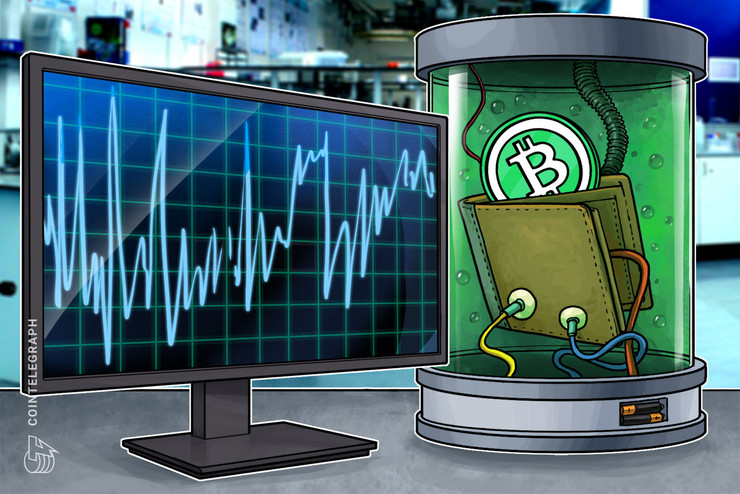 A single address has been responsible for more than half of the bitcoin cash (BCH) transactions in the past month, according to a tweet by @IamNomad on May 5.

According to the Bitcoin Cash Block Explorer, the mystery account has made more than 587,000 transactions since it became operational on April 8 of this year.

Many of the transactions are for fractional amounts of BCH and they are made with regularity, with three to four new transactions emerging per second.

Over this period of the account’s creation to press time, the whole bitcoin cash blockchain has processed 1.17 million transactions — about half coming from the aforementioned wallet. The frequency of transactions could suggest that someone is attempting to drive up the number of transactions to make the network look a lot busier than it actually is, as one commentator responded.

Another theory is that the miniscule transactions are being performed as a test, potentially for a game, with developers taking advantage of BCH’s low fees.

Bitcoin cash was one of the top five performing cryptocurrencies of the past week, according to a Cointelegraph analysis.

A hard fork of the altcoin is scheduled for May 15, with a scaling and privacy code change being enforced to improve its privacy and scalability.