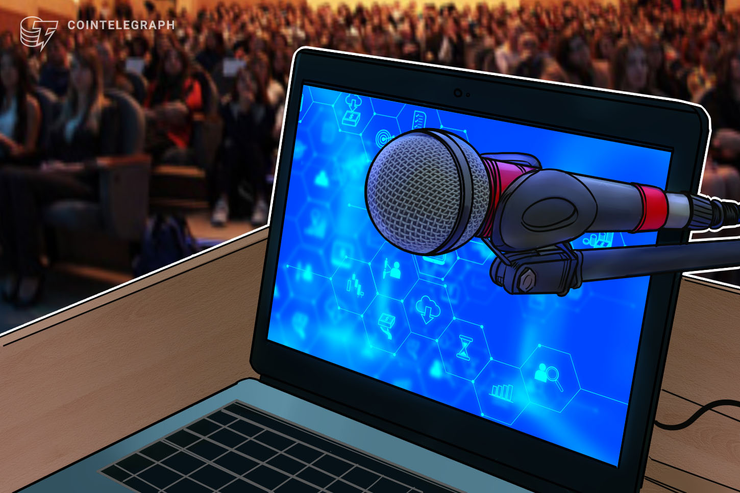 Singapore-based crypto exchange Bitrue has suffered a major hack, losing 9.3 million XRP and 2.5 million cardano (ADA) from its hot wallet. The news was revealed in an official statement from the exchange published as a twitter thread on June 26.

The exchange states that a purportedly single hacker first “exploited a vulnerability in our Risk Control team’s 2nd review process to access the personal funds of about 90 Bitrue users,” subsequently using this first experience to access the exchange’s hot wallet and steal the cryptocurrency.

According to Bitrue, the attack was swiftly detected and the hacker’s activity suspended by the exchange. Bitrue reportedly notified the receiving exchanges of the incoming ill-gotten funds — specifically Huobi, Bittrex and ChangeNOW — whom it credits with helping to freeze the relevant transactions and accounts.

The statement assures exchange users that “their personal funds are insured,” and that all those “affected by this breach will have their funds replaced by us as soon as possible.”

Currently, Bitrue says it is conducting an emergency inspection of the platform and aims to return to live service functionality as soon as possible — with log-in and trading support expected to relaunch sooner than withdrawals, which will remain offline for a longer period.

Bitrue provides the public with a link to trace the flow of funds on the XRP block explorer, and also states that it has contacted the Singaporean authorities to seek help in identifying the perpetrator.

An update is expected from the exchange once more has been learned of the incident.

Just this week, two Israeli brothers were arrested in connection with the 2016 hack of crypto exchange Bitfinex and other crypto-related phishing attacks.

The $40 million hack of top crypto exchange Binance has loomed large over the industry this year — a reported total of seven crypto exchanges suffered large-scale hacking attacks prior to Bitrue in the first six months of 2019.