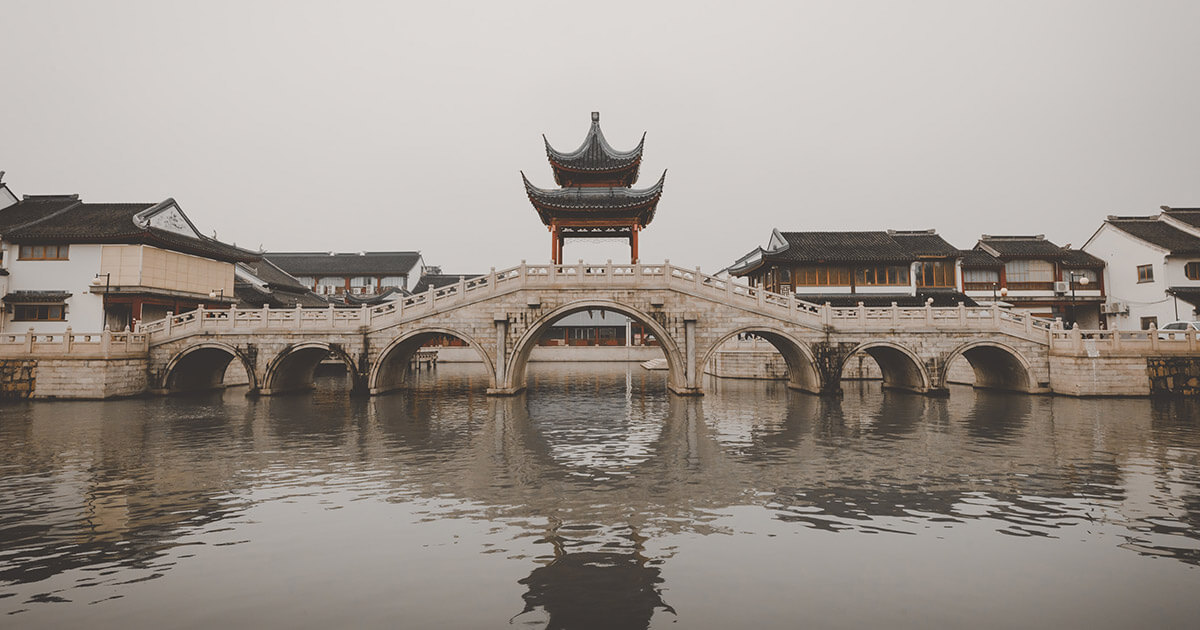 ShareRing, a global decentralized sharing ecosystem, has announced that it has joined China’s Blockchain-based Service Network (BSN). In a press release shared with CryptoSlate, the company said that ShareRing was honored to join Ethereum, Neo, and Tezos as BSN’s latest partner, adding that joining the network was a testament to the company’s potential both in the blockchain industry and beyond.

ShareRing, a startup focused on creating blockchain-based products for enterprises, has announced that it has joined China’s Blockchain-based Service Network (BSN), the country’s biggest blockchain project to date.

In a press release shared with CryptoSlate, the company said that it has been selected to join a close-knit group of international blockchain companies that BSN believes to have great global potential. ShareRing, which gained prominence last month for launching an anonymous contact-tracing e-passport app, said that the company’s ambitious plans were what got them into BSN.

“We are honored to partner with BSN, joining industry giants like Ethereum, Neo and Tezos. We share their vision of removing costly entry barriers to blockchain technology and its benefits for businesses and individuals regardless of their size, resources, or industry expertise,” Tim Bos, the CEO of ShareRing, said in the press release.

BSN was launched in April this year in a bid to create a hosting platform for small and medium-sized businesses that would facilitate the creation and deployment of various decentralized applications. To do that, the organization set its sights both on well-known names in the industry like Ethereum and Tezos and on up-and-coming startups such as ShareRing.

ShareRing was chosen because of its low-cost modular infrastructure, which the company says has great potential to improve access to blockchain technology. Its distributed ledger technology (DLT) ecosystem enables developers and users to collaborate across a wide range of industries. As of September 2020, ShareRing’s partnerships have connected with more than 2 million merchants worldwide.

Despite its capabilities and potential, ShareRing’s DLT ecosystem is accessible to most developers—the company said that monthly access to the platform starts from just $20.

Michael Ma, the COO of the BSN Foundation, said that ShareRing’s ability to offer seamless integration with a broad range of existing Dapps will be a strong addition to BSN. When combined with the starting low cost of entry, Ma said that the partnership will strengthen BSN’s vision of “building an inclusive and accessible blockchain network for the world.”

Binance Chain Could Send Ethereum Price Back to Double-Digits: Analyst