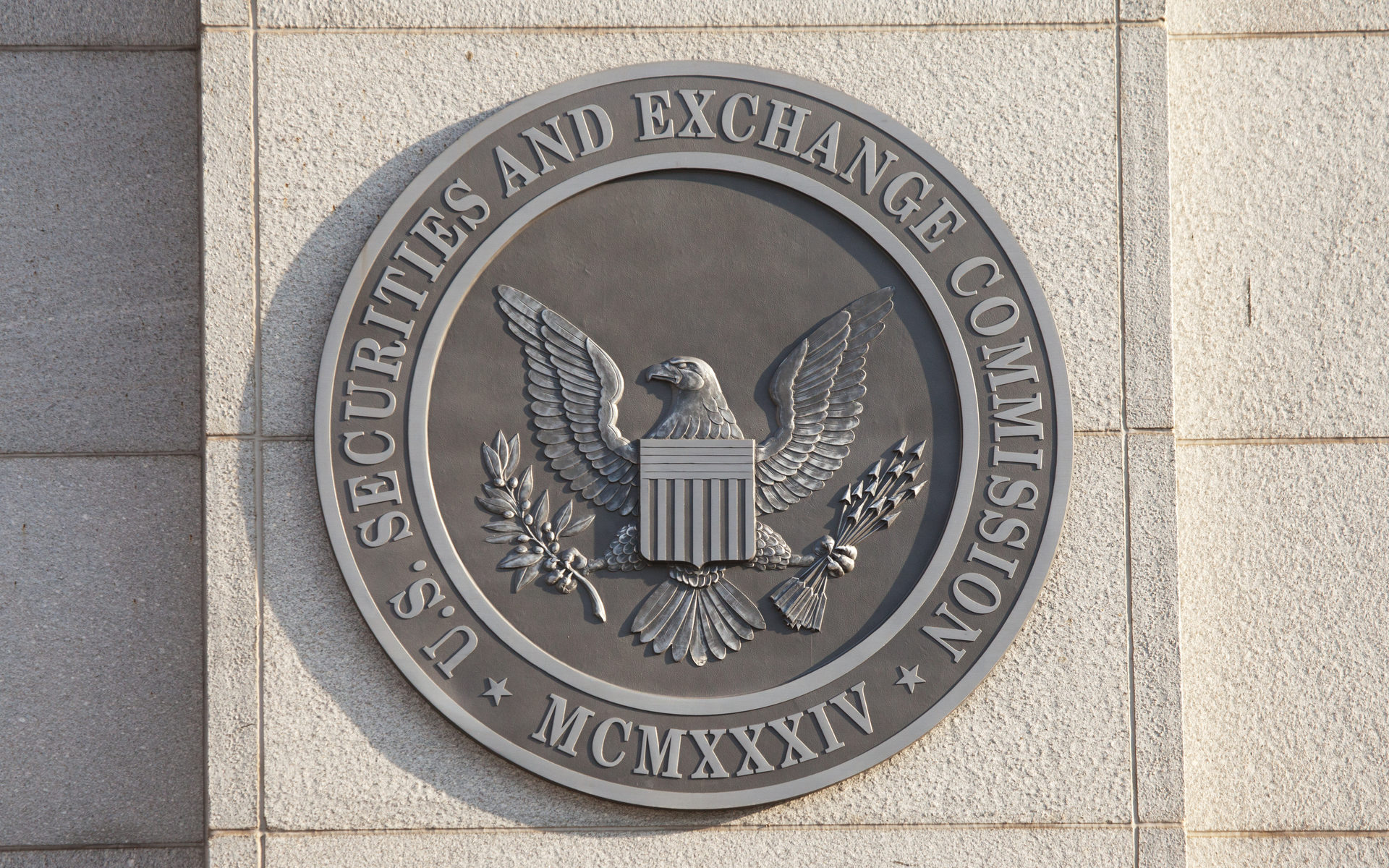 Remember Blockvest? The ICO entangled in a web of deceit with the SEC for its fraudulent securities offering? Reginald Buddy Ringgold III’s case is back under the microscope as the SEC seeks sanctions over false evidence.

The Blockvest ICO was first thrust into the purvue of the SEC in Oct 2018 when the Commission claimed that the company was raising funds for financial products promising double-digit returns.

In November of that same year, a court ruled that the SEC had failed to provide enough evidence that Blockvest’s BLV token was a security. But that wasn’t to be the end of the Blockvest saga.

Like a dog with a bone, the Securities & Exchange Commission continued to hound Reginald Buddy Ringgold III.

The Blockvest website and marketing materials certainly provided the image of legitimacy. As well as supposed approval from the SEC, they also proudly boasted the logos of major financial regulators. In reality, none of the companies nor regulators listed had ever partnered themselves with Blockvest.

To provide the “veneer of legitimacy,” Ringgold even went so far as to create a fictitious agency called the Blockchain Exchange Commission, which he claimed regulated the “blockchain digital asset space.”

By Feb 2019, the SEC had managed to convince the court that the BLV token was a security after all and continued to aggressively pursue the case.

There were at least two settlement conferences in 2019. The first failed to reach a deal and the second was not attended by Ringgold (resulting in sanctions and a fine of approximately $900).

The Blockvest Case Goes from Bad to Worse

If things weren’t looking bleak enough for Ringgold and his friends, last Friday, things took another turn for the worse. The agency declared that he had submitted at least one forged and one false declaration in a desperate attempt to hoodwink the court and beat the enforcement action.

The Blockvest founder convinced two pre-ICO investors to submit false statements. They were asked to negate the fact that they bought tokens with the belief of receiving returns. Another investor was also asked to lie about a payment made for $147,000, pretending it was for the company’s development costs. The SEC argued,

Because this deception impacted the adjudication of a central legal issue in this matter and caused irreparable prejudice, the SEC requests that the court impose liability against defendants on the SEC’s claims prior to considering [an] upcoming [summary judgment motion]

These false materials so tainted the credibility of any defense evidence, that there is no reason for the court to review this evidence for a triable issue of fact.

Ringgold has apparently admitted to ‘making mistakes’ (perhaps the understatement of the century). If fraudulent securities offerings and misleading marketing weren’t enough, add tampering evidence, forging signatures, and badgering witnesses to the list.

Judgment based on all these factors will be forthcoming, so keep your eyes open. In the meantime, the SEC is calling for an order of default liability (sanctions) based on Ringgold’s attempts to deceive the court.

“Their knowing submission of false and forged declarations … has imposed on this court just such an untenable task of applying the securities laws to defendants’ lies,” the agency said.

What do you make of the latest Blockvest legal developments? Add your thoughts below!

Bitcoin Price Breaks Out of Downtrend, But Gets Rejected at $8700 Resistance