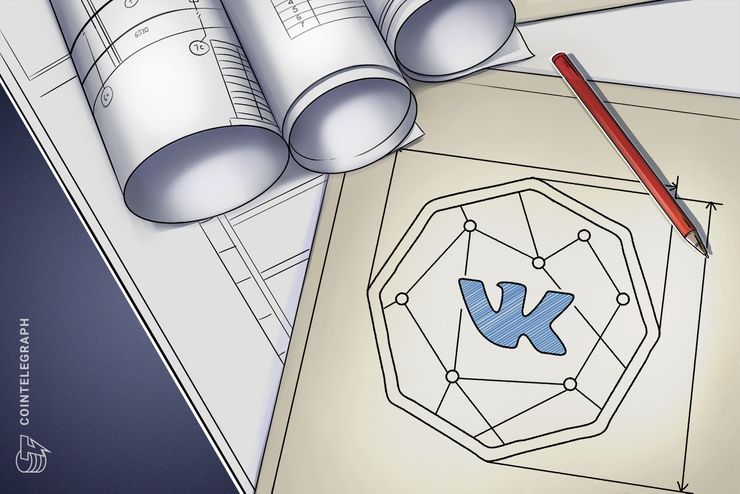 The most popular social media platform in Russia, VKontakte (VK), is considering developing its own cryptocurrency, local news outlet RNS reported on March 28.

Per the report, an unspecified person familiar with the company’s plans told the outlet that the project involves the creation of individual cryptocurrency accounts for all the users of the platform. Still, the article also claims that the firm has not yet made a final decision about whether or not to launch the coin.

According to the report, RNS has obtained a presentation from the VK that shows how one of the ways users would be able to obtain the firm’s tokens is in exchange for their activeness and time spent on the platform. According to the article, the coins earned this way could be accumulated, transferred between users, exchanged for goods and converted (presumably to fiat currency) via VK Pay.

According to its official website, VK Pay is a cashless money transfer service that lets VK users send money to each other in messages using a credit or debit card. According to RNS, the service was launched in June last year.

Per the report, VK also plans to integrate a tipping service so that users would also be able to send the bespoke cryptocurrency to the authors of posts that they like.

Market research company eMarketer forecasted in 2017 that VK would surpass 42 million users in Russia before 2018. Along with being a top social media platform, VK is currently ranked third most popular website in Russia, according to Alexa.

In February, rumors spread that Telegram has to launch its own blockchain network, TON, by October this year to keep from voiding its token contracts. Previously, the company planned to hold a public initial coin offering, but reconsidered after receiving abundant funds — $1.7 billion — in its private two private token sales.

Also in February, a New York Times article claimed that Facebook is “hoping to succeed where Bitcoin failed” with its highly secretive cryptocurrency project.

With Token Uptick and Israeli Election Work, It’s Been a Busy Year for Bancor’s Founders