In recent years, digital currencies are gaining popularity day by day. Along with Bitcoin, Ethereum, and Tether, XRP (Ripple) is one of the four giants of the cryptocurrency market. This fact alone makes us take a closer look at the Ripple project. At Changelly, we keep you up to date with the latest innovations of the XRP coin, as well as the entire Ripple ecosystem. We will try to study its history, features, weaknesses, and strengths, as well as assess the prospects of Ripple.

During its existence, XRP has been improved, and its price has shown a significant increase. Let’s see what can become a trigger for Ripple’s cryptocurrency to reach new heights in the near future.

The forerunner of the modern Ripple platform, the RipplePay system, appeared back in 2004. Canadian programmer Ryan Fugger managed to create a decentralized payment platform for a wide range of users. The project did not get big success. Fugger changed the existing system of the bank and interbank payments. He wanted it to be decentralized, independent of intermediaries and third parties.

The updated system appeared in 2012 and was called Ripple. The company engaged in the development and maintenance of the platform was named Ripple Labs. Fugger created a secure decentralized platform for payments between individuals and even legal entities (primarily banking institutions). The platform launched its cryptocurrency, called Ripple, with the XRP ticker.

There are some XRP exciting facts:

XRP is significantly different from other cryptocurrencies:

XRP and Its Partnership with Banks

Now for the international money transfers, people use the notorious SWIFT system. It does its job well, but it has two critical flaws. The first is transaction speed. Cross-border payments take 3-5 banking days. The second is high commission costs that arise due to several currency conversion operations for one transaction and processing of paper documents.

The Ripple network protocol, together with the xCurrent application, implement such and even more complex interbank transactions in seconds. Costs, along with commission fees, are reduced by 40-70%. That’s why XRP attracts credit organizations to cooperate.

The company has other similar products. xVia provides the ability to make payments between companies. The xRapid application is also made for quick and cheap transaction processing. Its distinctive feature is the use of XRP tokens (cryptocurrencies) as an intermediate link. The latter is necessary in those cases when illiquid assets participate in the exchange.

Ripple says more than 300 financial institutions in 40-plus countries use its technology, including American Express, MoneyGram, Santander, and SBI Remit.

The coin started on the market with an approximate price of $0.06. The increase in the price of cryptocurrency is mainly due to the conclusion of a partnership with all kinds of banks. Since 2014, the price of a coin begins to grow rapidly.

The first price peak was fixed in May 2017. The price rise may be associated with the offices opening in Singapore and Mumbai. One XRP was worth of $0.34.

In September 2018, the price rose to $0.56. For more than a year, the price has not shown tremendous breakthroughs and has been holding steady in the corridor from $0.5 to $0.2.

If we compare the dynamics of the XRP rate with the news background, it is easy to notice that messages about joining a large bank or payment service to the Ripple network provoke short-term price hikes.

There is still a strong connection between the dynamics of the token exchange rate and the change in the price of Bitcoin. It is growing and falling along with the entire cryptocurrency market. The reasons for the rise in price are similar to the general premises, due to which the cost of Bitcoin and the whole crypto market increases or decreases.

The widespread use of XRP is out of the question. It uses xRapid technology, but it remains unclaimed. If it becomes widespread, or other options for the practical application of XRP appear, the token will have real value and objective prerequisites for a significant rise in price.

XRP coin can serve as a convenient and cheap means of payment. The commission in the network is incomparably lower than that of Bitcoin, and the transaction speed is higher. It is also convenient enough to use for cheap cross-border transfers. Purchases and transfers with XRP are not as popular as with Bitcoin.

In the case of global acceptance of the token, it is better suited for the role of a payment instrument than Bitcoin. The company is not interested in such a development for the coin. Let’s go into some XRP price predictions to estimate the future of XRP.

The blogger says that XRP is the worst performing assets and its price cannot show us a bullish trend in the nearest future.

The funniest thing is the ordinary users’ price predictions. We’ve found the one good joke on Quora.

If you are thinking about investing in the XRP project, then this is probably an excellent way to make a profit when it comes to long-term investment for several years. Check out our widget to find out the cross-rates and possible crypto pairs with XRP.

According to many analytical algorithms, the price of XRP coin will slightly go up. 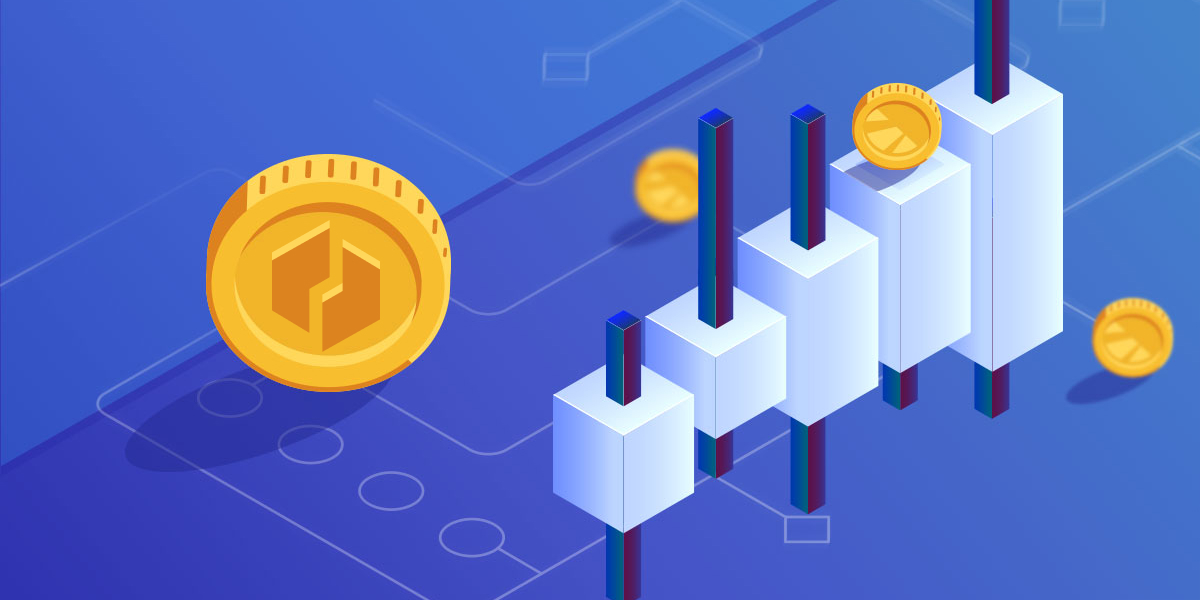 Is Ripple (XRP) a Good Investment?

Medium-term prospects for Ripple, like Bitcoin, have an upside. In this regard, we can assume that it is worth investing in XRP.

Will XRP Ever Go Up?

Everything is relative. The price of a coin depends on many factors. Basically, the rate of all cryptocurrencies depends on changes in the price of Bitcoin in the direct ratio.

Ripple was co-founded by Chris Larsen and Jed McCaleb.

It is pretty possible. However, the whole crypto market needs to become very strong.

How Many XRP Coins Are There?

The Ripple network, although decentralized, is owned and operated by a private company Ripple. So the answer is no.

When Was XRP Created?

The Ripple system was launched in 2012.

Is XRP Going to Go Up?

It depends on the whole market situation and RippleLabs’ development.

Any investor should research multiple viewpoints and be familiar with all local regulations before committing to an investment. Website personnel and the author of this article may have holdings in the above-mentioned cryptocurrencies.

Changelly provides an ecosystem of products and services that enables customers to have a one-stop-shop experience when engaging with crypto. Operating since 2015, Changelly acts as an intermediary between crypto exchanges and users, offering access to 160+ cryptocurrencies that can be effortlessly swapped within 10 minutes on desktop and on-the-go via Changelly mobile app.

In 2020, Changelly has branched out to accommodate the needs of traders. Changelly PRO has been built to provide a fully compliant, regulated, and easy to use platform focused around the needs of the customer, effectively enabling retail buying and selling of digital tokens and coins. Piggy-backing the great support system found within Changelly, Changelly PRO will provide the community with high limits, effective pricing, fast execution, and 24/7 live support.