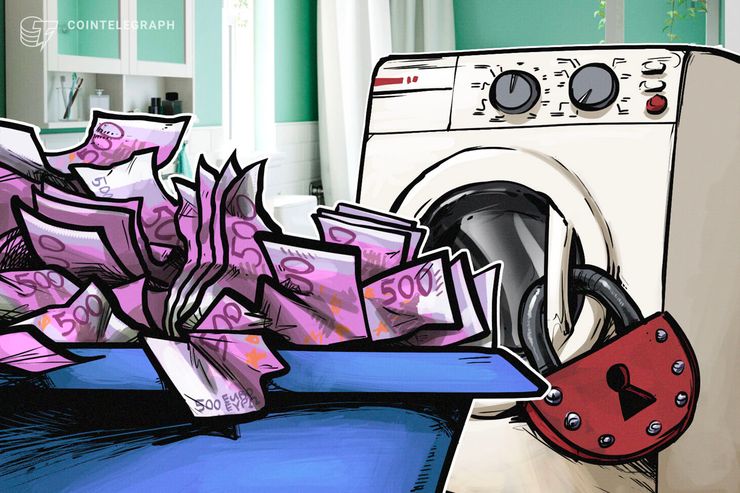 The founder and CEO of United Kingdom-based digital banking app Revolut publicly denied allegations of a money laundering breach and negligence by the company in a blog post Mar. 1.

Further reporting by the Telegraph has revealed that the company had attracted the attention of the U.K.’s finance regulator, the Financial Conduct Authority (FCA).

“This week, there’s been some misleading information in the media relating to our compliance function,” CEO Nik Storonsky stated without mentioning specific criticisms. According to Storonsky, Revolut had opted to revert to its previous AML systems after an upgrade failed to produce adequate security.

“At no point during this time did we fail to meet our legal or regulatory requirements. We conducted a thorough review of all transactions that were processed during this time, which confirmed that there were no breaches,” he continued. Storonsky added:

“Unfortunately, this fact was not included in the original news story. This roll-out did not result in a breach of any sanctions or money laundering laws and requirements — so we did not send a formal notification to the regulator.”

“My personal view is we design for user journeys and user needs that the majority of the population have and the majority at the moment are not into cryptocurrencies,” co-founder Jason Bates told tech magazine Decrypt about the decision on Feb. 28.

While some have urged Monzo not to pass up on cryptocurrencies, Bates said that, while crypto is important in countries and jurisdictions with highly corrupted financial systems, consumers living in countries with sound financial institutions will chose more safe and stable systems.

Conversely, a recent survey of British consumers suggested a high prevalence of both knowledge and ownership of cryptocurrencies. 36 percent of respondents from the ages 18–24 claimed to know someone who has purchased Bitcoin.

Ethereum long contracts just hit a record high: how it can trigger a big correction