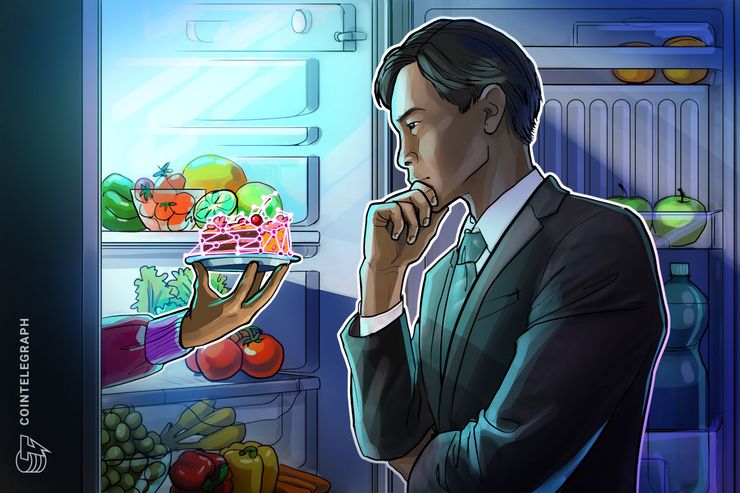 French retail giant Carrefour has continued blockchain development by applying the technology for tracking milk, according to a press release published on March 1.

With CQL, consumers will be able to see the GPS coordinates of farmers whose animals’ milk was collected, get information about when the milk was collected and packaged, as well as find out about various stakeholders involved in the product line.

Trump Promises to Kill India’s $5.6 Billion in Duty-Free Exports to US: Another Trade War?