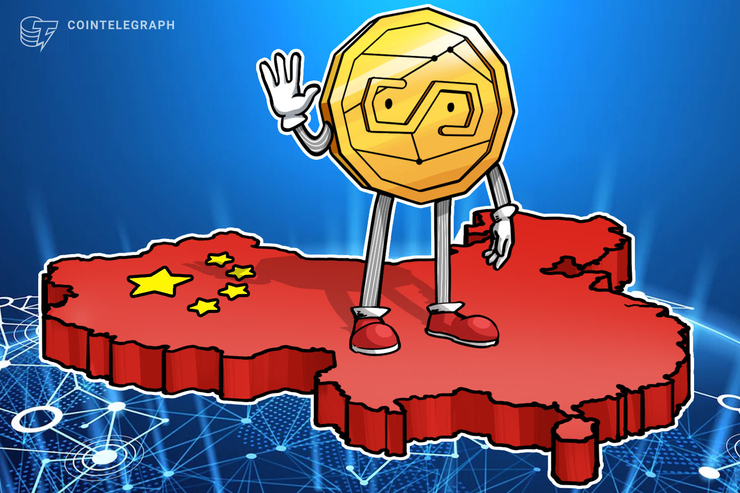 Chinese cryptocurrency exchanges facilitate 60% of all stablecoin tether (USDT) trading globally, according to an analysis by Diar on June 3.

According to the report, Chinese exchanges in 2019 thus far account for over $10 billion in USDT trading. The United States, in contrast, is said to account for only $450 million of USDT traded. Global exchange giants Binance and Bitfinex reportedly account for close to the remaining amount of Tether traded, accounting for 31% of USDT activity.

Additionally, the analysis concludes that the trading numbers are not misleading. According to their findings, a similar amount of sending and receiving of USDT happens both in China and globally, suggesting that the numbers represent actual trading activity and not just cryptocurrency whales cashing out.

As recently reported by Cointelegraph, Tether’s sister company Bitfinex has announced plans to put USDT on the Lightning Network, a payment protocol designed to accomodate large numbers of transactions.

“Combining the potential of both Tether and EOSIO is a further step towards blockchain interoperability and being on the forefront of this development is a fantastic feeling which further highlights our dedication to the maturation of the digital asset space.”