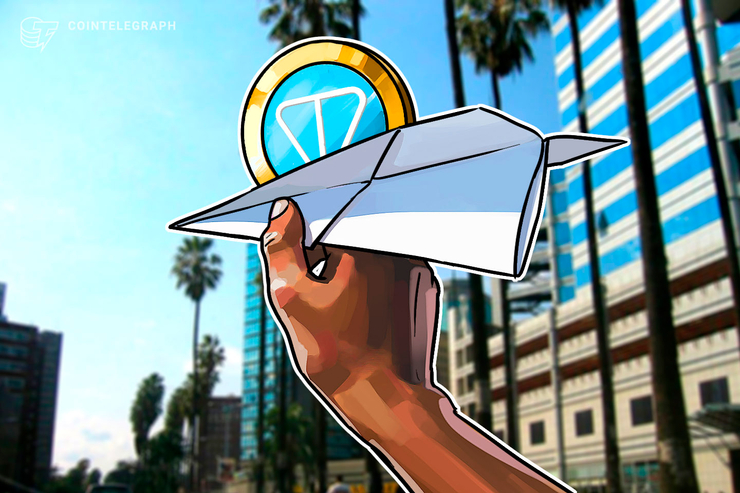 Encrypted messaging service Telegram will purportedly launch its Telegram Open Network (TON) in the third quarter of 2019, according to crypto news site The Block.

An internal memo sent to investors reportedly said that the network would launch later this year. Telegram purportedly said that a recent successful test process “reaffirms our belief that the TON virtual machine and the TON … Byzantine consensus algorithm are capable of meeting the goals stated in the original white paper.”

The TON network will supposedly host decentralized applications, similar to the Ethereum network.

In February, an apparent purchase agreement for Telegram’s Gram tokens — the TON network’s native digital currency — stated that such contracts will be rendered null and void if the network does not launch by October 31, 2019.

As New Week Starts, Bitcoin Price Is About To Take a Critical Decision (BTC Analysis & Overview)

Four Crypto Projects to Keep Tabs on in 2020