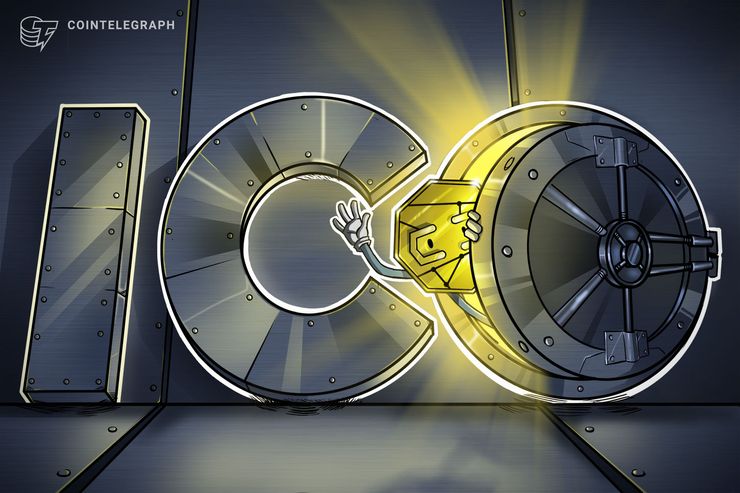 The report cites data provided by ICO analytics website TokenData. The WSJ argues that investors have been scared off by regulators’ actions against non-compliant ICOs, as well as by the general bear market over the past year.

One of the latest cases happened in February, when the United States Securities and Exchange Commission (SEC) charged crypto firm Gladius Network with selling unregistered securities after the company self-reported to the commission.

The recent report also reveals that of the 2,500 projects that TokenData tracked since 2017, purportedly only 45 percent successfully raised money.

Furthermore, WSJ also cites TokenData as saying that only 15 percent of tokens issued in successful ICOs are trading at or above their original price.

The article cited attorney and consultant Joshua Ashley Klayman as stating that ICOs themselves may disappear, but the market for digital securities won’t. Recently, so-called security token offerings (STOs) have received increased attention from both the private sector and government regulators globally.

In the U.S. context, investors are faced with a patchwork regulatory landscape when it comes to tokens sales. In February, the state of Wyoming passed a blockchain tokenization-related bill, while a similar law was passed in Delaware in September 2017.

This week, Cointelegraph reported that the owner of a startup that ended up canceling its ICO was trying to sell the company on eBay for $60,000. The startup, named “Sponsy,” is described as a blockchain project that is fully prepared to launch both an ICO and an STO.

Related Topics:Bitcoin RegulationCointelegraphICOsecTCRNewsthecryptoreportTokens
Up Next

ING Poll: Austrians Are Most Skeptical of Bitcoin and Cryptocurrency

Crypto Market Report: Bitcoin and Altcoins Fared Will in Q1 2019: LTC and BNB Gains Over 100%