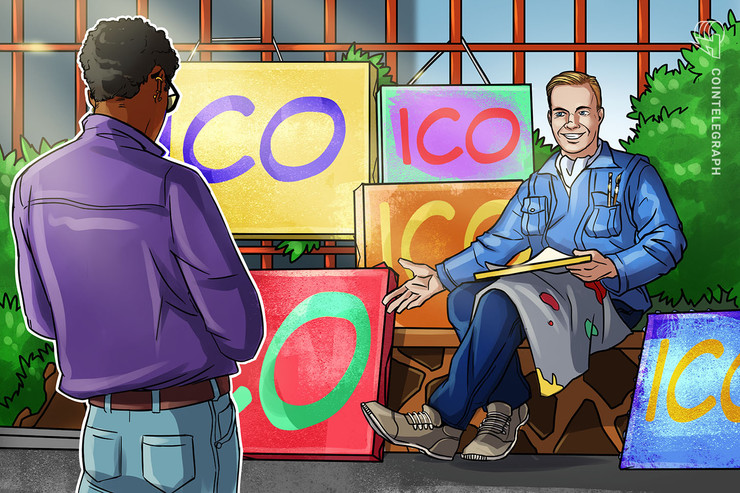 The first quarter of 2019 saw fewer initial coin offerings (ICOs) raising funds compared to the fourth quarter of 2018, according to a recent report from rating site ICObench.

Per the ICO Market Quarterly Report, containing analytics and trends in the industry for Q1 2019, in Q1 there were almost 350 ICO projects, which is fewer than in Q4 2018. The total volume of funds raised in Q1 reportedly amounted to nearly $1 billion, however the number is lower by roughly $0.5 billion compared to that of Q4 2018. The report further reads:

“Notably, in Q1 2019 there were twice less ICOs projects that have raised funds comparing with Q4 2018. However, the average ICObench rating has not been changed. The success rate of ICOs that raised a positive amount of funds in Q1 2019 is nearly the same as in Q4 2018 even though the amount of ICOs have declined. More than 60% of ICO projects still raise less than $5million.”

Among the most popular industries engaged in ICOs in Q1, the report notes virtual reality, big data, artificial intelligence (AI), and entertainment. According to the analysis, the Ethereum (ETH) network remains the most popular infrastructure for conducting ICOs.

Earlier in April, ICO analytics website TokenData released a report revealing that in Q1 2019, ICO projects raised about $118 million. The report also revealed that of the 2,500 projects that TokenData tracked since 2017, purportedly only 45 percent successfully raised money, and only 15 percent of tokens issued in successful ICOs are trading at or above their original price.

A survey of institutional investors published in February revealed that 19 percent believe that digital assets will be regularly invested in and traded by 2021. Per the survey, 41 percent believe that institutional investors will only enter the ICO sector in the next five years, while 23 percent recorded that they do not see investment potential within the ICO market.