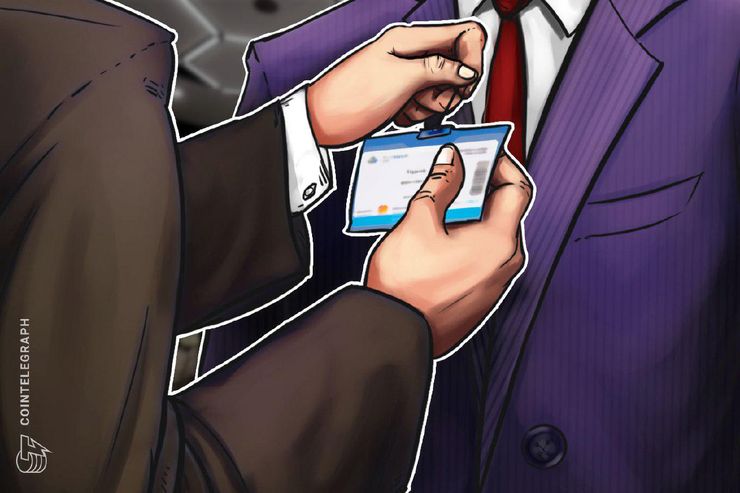 Major United States crypto exchange and wallet service provider Coinbase has reportedly hired a veteran of Amazon Web Services to develop staking and governance solutions for its crypto custodial services. The news was reported by The Block on March 4.

Citing an alleged internal memo, the report claims that Luke Youngblood — formerly a principal solutions architect at AWS — has been hired to develop new staking and governance products, which will reportedly “provide Coinbase Custody clients with the ability to interact seamlessly with crypto-networks while maintaining the utmost security of their assets in Custody.”

As of press time, Youngblood’s LinkedIn profile has not been updated to reflect the new reported appointment.

Again omitted from his LinkedIn, Youngblood is also reportedly the founder and chief technical officer (CTO) of crypto firm Blockscale, as well as being apparently involved in Tezos meetups and the Tezos Stack Exchange, a Q&A forum for the Tezos blockchain project.

There, a user registered as Luke Youngblood responded to questions related to Tezos’ “baking” system, which allows token holders to delegate their staked funds to a “baker” to generate block rewards.

As previously reported, staking solutions more broadly refer to mechanisms whereby proof-of-stake (PoS) investors have the potential to earn a form of “interest” on their holdings.

This works by investors depositing tokens as collateral (“staking) in a digital wallet, which functions as a node that engages in a competition to validate blocks on the network. Unlike proof-of-work (PoW), which uses mining, some have argued that such PoS systems can thus provide participants with an alternative source of revenue amid the crypto market slump.

At press time, neither Coinbase nor Tezos have responded to Cointelegraph’s request for comment.

Last month, Coinbase CEO and co-founder Brian Armstrong outlined what he he believes to be four common misconceptions about crypto custody solutions, particularly in regard to (PoS)-based cryptocurrencies such as Tezos, as well as hot and cold wallet storage systems.