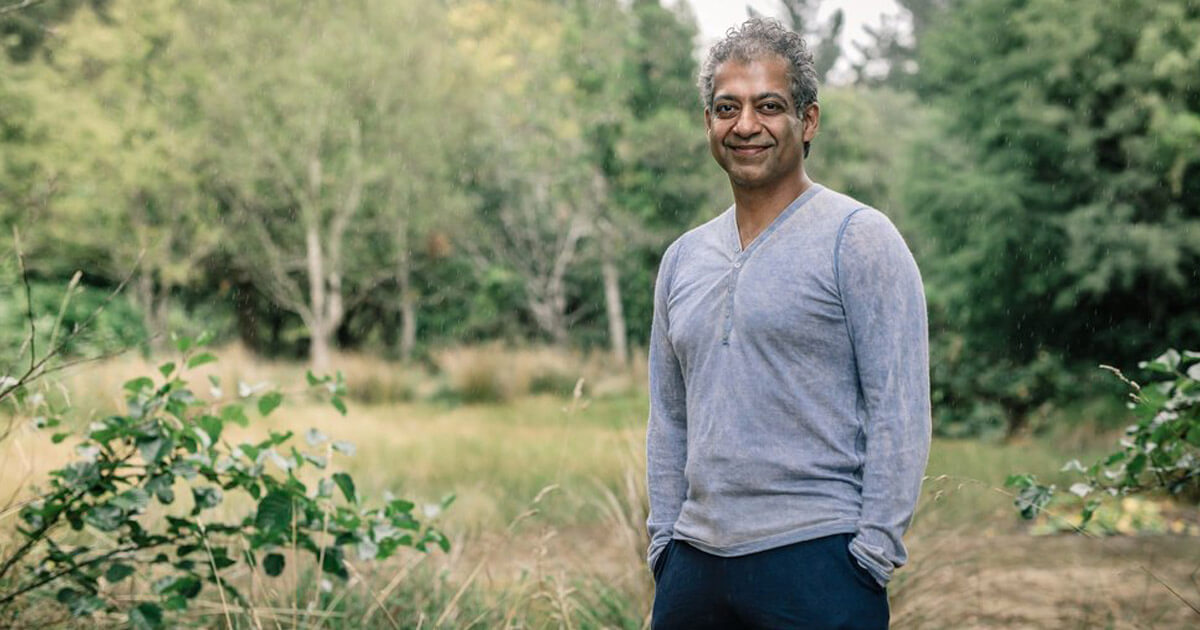 Legendary venture capitalist investor Naval Ravikant recently took to The Tim Ferris Show, an extremely popular podcast about business and self-betterment. The angel investor, who has funded companies such as Twitter and Uber, proceeded to spend lots of time to discuss Bitcoin and cryptocurrencies.

You can find my full interview with Naval here: https://t.co/DKQTpE8fRZ pic.twitter.com/J5CHtv9Ywe

Being firmly planted in Silicon Valley, Ravikant has long been interacting with the cryptocurrency community.

Thankfully, he sees the technology in a good light.

When asked about how well he thinks Bitcoin and crypto have performed with the COVID-19 crisis, the AngelList co-founder said he thinks that this space “did and it didn’t” fail the litmus test that is this macroeconomic crisis:

“Bitcoin didn’t go to $100K, as everybody fled the US Dollar but that shows you how resilient the dollar is and how far we are from losing global reserve currency status. But at the same time, it didn’t collapse either, you know, it didn’t go down, it went down briefly, as people needed cash to meet various margin calls and loans, but overall stayed very stable.”

He added that at this point, with an increasing number of users and institutional adopters, he doesn’t think Bitcoin will ever hit $3,000 again, or at least in his lifetime.

He elaborated that he specifically sees Paul Tudor Jones‘ entrance as massive for Bitcoin. Jones is a billionaire hedge fund manager widely regarded to be one of the world’s best macro investors:

While a focus of his talk was on Bitcoin, Ravikant did take some time to mention DeFi.

He said that he sees the DeFi space as more of a way to “DEFY” the government:

“They’re building a decentralized Wall Street, they call it DeFi, D-E-F-I, for decentralized finance. But I actually think it’s more like DEFY as, just defy the government, DEFY. And so I think, we’re seeing a whole new casino that’s better than Wall Street.”

Ravikant went on to highlight how stablecoins have seen strong adoption in recent weeks as those that want to participate in DeFi don’t wake to “take on the volatility of these cryptocurrencies.”

He noted that while stablecoins make fundamental sense in that they allow you to hedge against the risks of a rapidly-moving Bitcoin or Ethereum, there may be a cost to using stablecoins:

“Exactly, there’s no free lunch. So what does that cost? And so one cause is fraud risk, where people suspect this of Tether.”